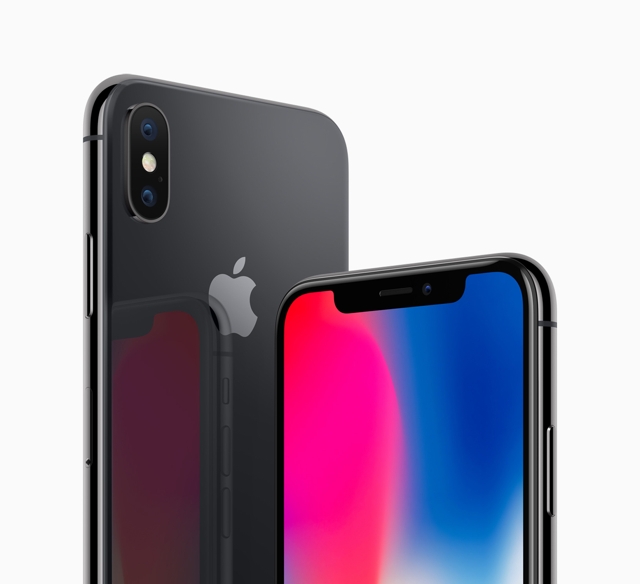 Apple's been having a rough go of it this year. As if the uproar surrounding their throttling of iPhones in the name of power efficiency and damning reviews of their HomePod smart speaker weren't enough, the tech giant is now having to deal with the fact that a vital piece of their intellectual property has made it into the wild.

According to Motherboard, the code that underpins Apple's iOS operating system was posted to GitHub, leaving it exposed to jailbreakers and hackers to take a look at and, in a worse case scenario, exploit. While exploiting the code, known as iBoot, isn't a straight forward affair as a number of files in the code posted are missing, what's there could be enough for a knowledgeable programmer to probe for vulnerabilities. This is a big deal: iOS used to be easy for hackers and jailbreakers to meddle with, but recent versions of the operating system's security, combined with Apple's advances in chip design, have proven almost impossible to crack.

What this could mean for iPhone and iPad security is anyone's guess. The code has been removed from GitHub via a DMCA takedown order. But that doesn't mean it's gone: once something's been released into the wilds of the web, it's nearly impossible to wipe it out.