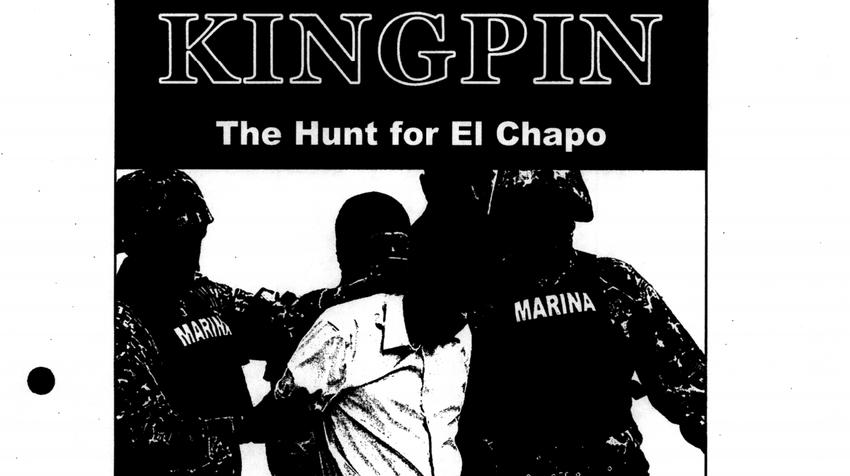 Douglas Palmer got wind of a classified CIA program to create board games to train spies, so he used a series of Freedom of Information Act requests to get copies of two of these games: the first is called "Kingpin: The Hunt for El Chapo" and the second (which the CIA revealed to a SXSW audience in 2017) is called "Collection Deck."

Motherboard took both games to a panel of esteemed board-game designers and asked them to review them; the consensus is that they're pretty good as games, but that the designs prioritize training over gameplay, and that further work would be needed to commercialize them.

The games have real designer pedigree: Kingpin's co-developer is Volko Ruhnke whose game-design credits include Labyrinth: The War on Terror, 2001-? and Cuba Libre.

“I think it would compel new analysts to start thinking about interrelationships and countermeasures, and do so in a way that’s both educational and fun.” He thinks it succeeds at accomplishing the goal laid out in the game’s introduction to “familiarize intelligence analysts with manhunting methodology.”

But, Matthews says, it’s clear that both games are for education first, and fun second. “If you were going to try and make them commercial games, they’d require a couple of rounds of refinement to increase the ‘gaminess’ of them, for lack of a better term,” he says. “They’re not focused so much on giving players the satisfaction of winning and losing.”

Crapuchettes notices that education-first aspect in Kingpin’s “referee” role, a sort-of neutral moderator that makes sure certain secret information like dice rolls remain hidden to the correct players. It seems to be meant to be played by an Agency instructor overseeing the game, rather than a player looking to have a good time. “If you had a group of friends that want to play, there’s likely not someone who wants to moderate—that’s probably not really the fun job,” he said. “It’d be something you’d want an app to do.”