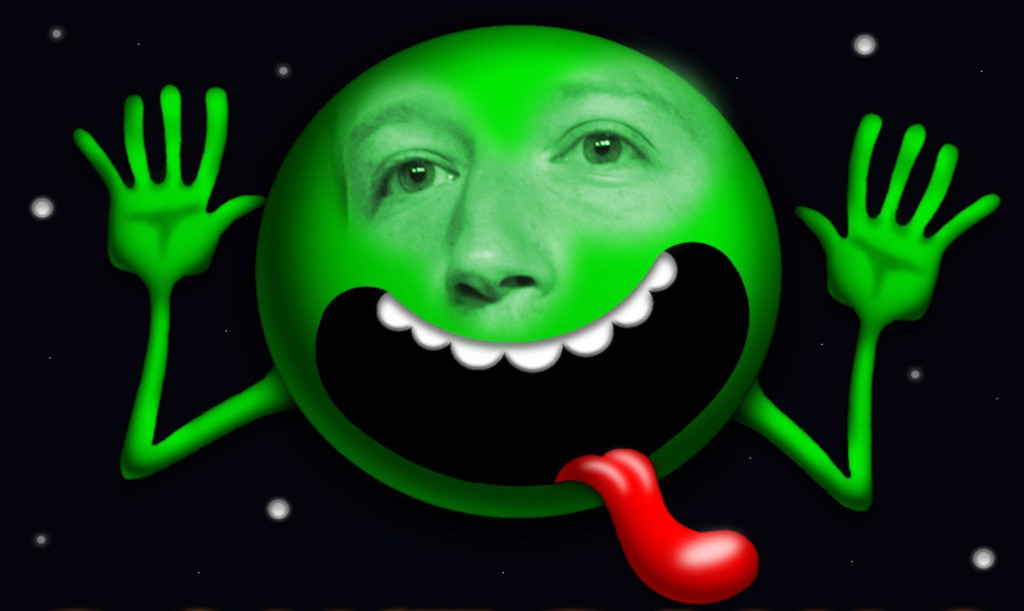 Mark Zuckerberg snuck an amazing Easter Egg into his Congressional testimony, feigning ignorance of the most basic questions about his own company a whopping 42 times, in tribute to Douglas Adams and his classic work of comedic science fiction, "The Hitchhikers' Guide to the Galaxy."

It was really sweet of Zuck to go to all this trouble just to delight us nerds in the audience, especially as now it means he'll have to get his staffers to write 42 cogent, meaningful replies that in no way dodge or duck the issues that he pretended not to be able to address.

Fittingly, Wired was the first publication to notice this hidden mickey, and they've done us all the service of summarizing all 42 of Zuck's cute, playful evasions.

* How many chunks of Facebook pixel code there are on non-Facebook web pages.

* Whether Zuckerberg’s team can get back to the committee within 72 hours.