Speaking in my professional capacity as a dystopian science fiction writer... 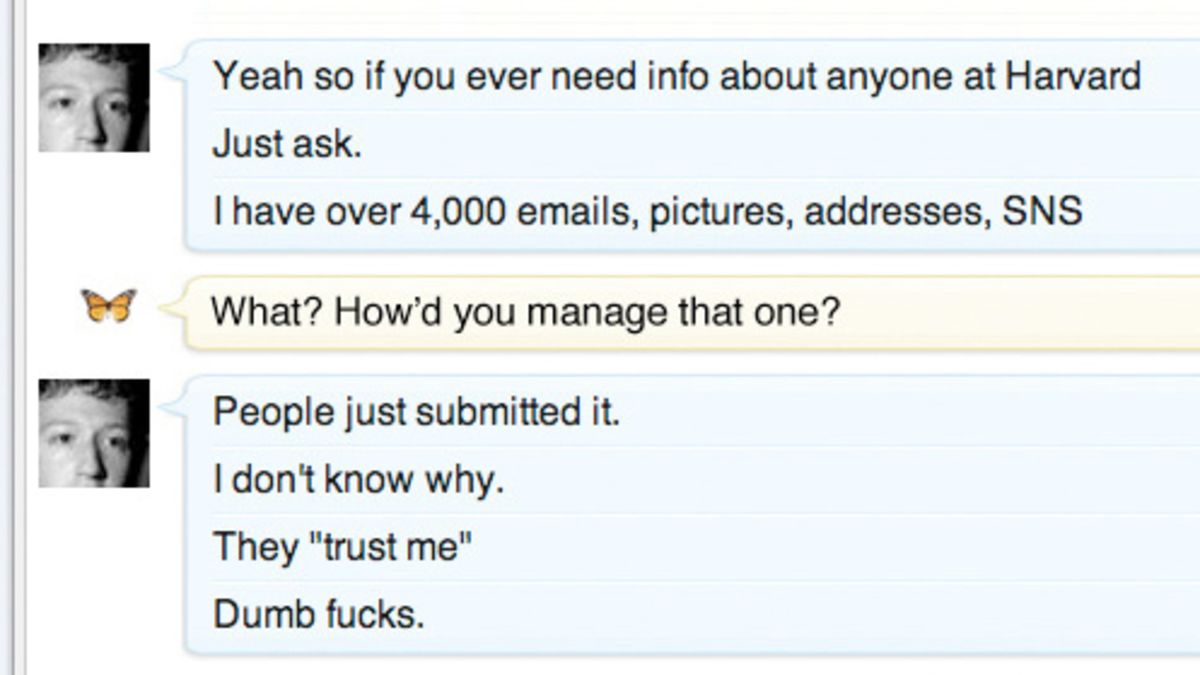 It is hard to imagine a more foolish proposition than putting Mark Zuckerberg in charge of my romantic life.