Here are 15 privacy settings you should change from defaults, from Linkedin to cellphones to smart TVs 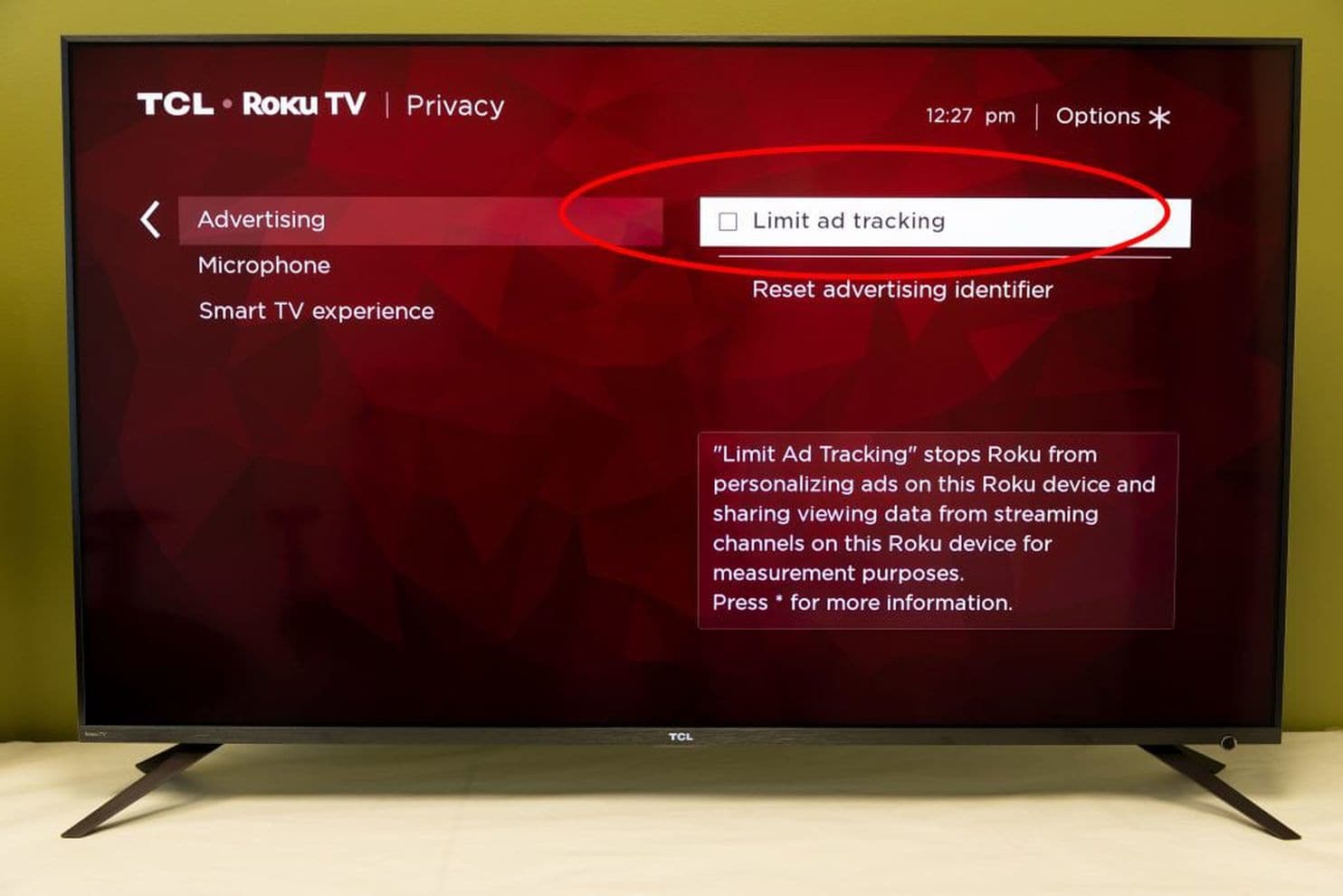 The Washington Post rounds up 15 privacy defaults that no one in their right mind would want to leave as-is, and provides direct links to change 'em (hilariously and predictably, Verizon/Oath/Yahoo's privacy settings dashboard times out when you try to load it) -- once you're done with that, go back and follow his links to unfuck the privacy defaults for Google, Apple, Amazon, Microsoft and #DeleteFacebook. (via Reddit)