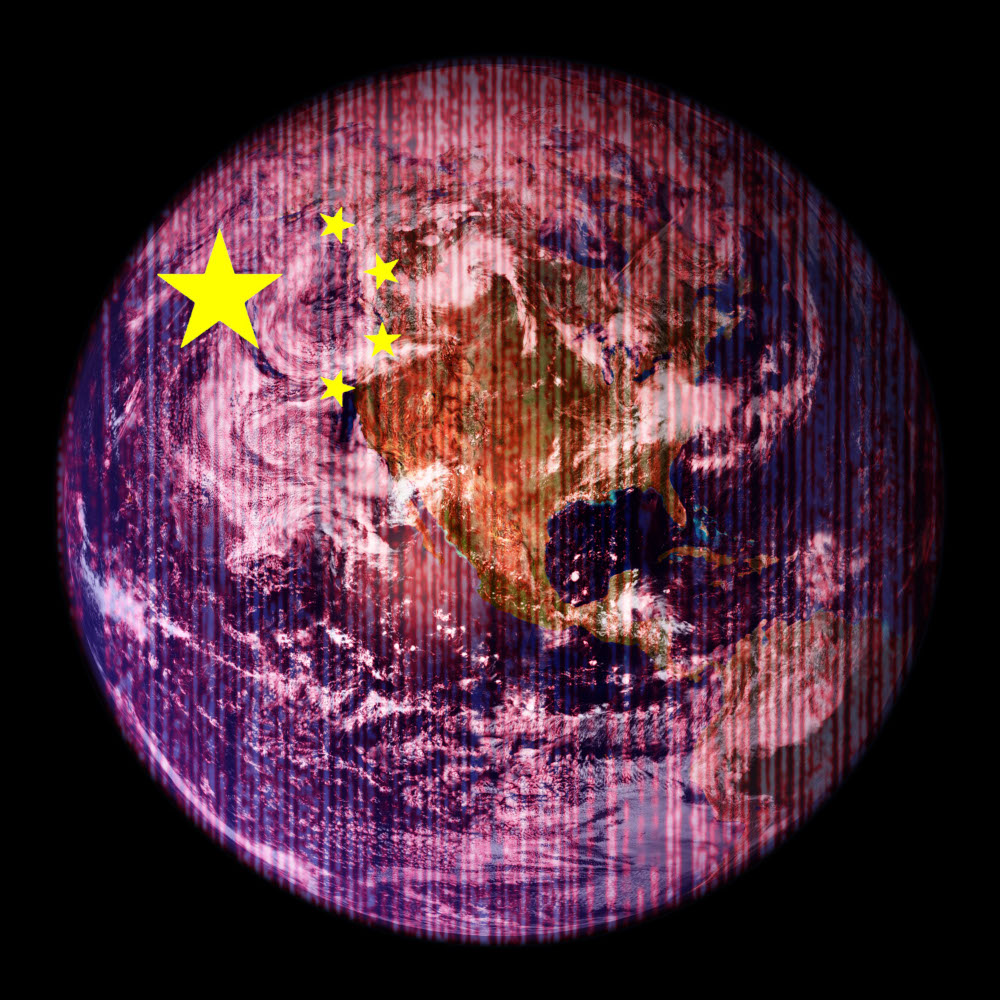 After decades of back-and-forth over internet freedom, China has figured out a method for allowing people to use the internet for social and business purposes, but not for political reform -- a combination of huge boiler-rooms full of censors, centralization of internet services under tight government control, and control over standards to ensure that surveillance and censorship are always possible.

At the same time, China's increasing wealth, combined with other large powers' increased austerity and withdrawal from foreign aid, has enabled it to create large and growing spheres of influence over other states in Asia, Africa, Europe and the Americas, and these trading partners look to China for examples of how to create their own internet policies.

That's how Tanzania and Vietnam became the vanguard of Chinese-style internet control, creating rules and institutions that closely mirror the Chinese internet ministries and laws, exerting the same surveillance and control over their citizens. They're the first, but won't be the last.

Samm Sacks of the Center for Strategic and International Studies (a key player in the creation and maintenance of American commercial-political foreign policy) documents all of this in an editorial in The Atlantic, but misses out on one key aspect: as the internet's center of power moves towards China, so does China's ability to effect state espionage on the rest of the world.

The pivot towards balkanized internets with national firewalls and centralized surveillance points are ripe for Chinese state intervention: once a country opts into being a turnkey surveillance state with a couple of chokepoints for government censorship and surveillance, then any other power that subverts those chokepoints will enjoy total control.

In 2015, for instance, China selected Tanzania (China is Tanzania’s largest trade partner) as a pilot country for China–Africa capacity-building, giving Beijing substantial influence over Tanzania’s government. China used that influence to foster collaboration around cyberspace governance. Since 2015, Tanzania has passed a cyber-crime law and subsequent restrictions on internet content and blogging activity that parallel China’s content controls. Both have been informed by technical assistance from the Chinese government. At a roundtable in Dar es Salaam sponsored by Beijing, Edwin Ngonyani, Tanzania’s deputy minister for transport and communications, explained, “Our Chinese friends have managed to block such media in their country and replaced them with their homegrown sites that are safe, constructive, and popular.” Among other countries where China invests heavily, Nigeria has adopted measures requiring that consumer data be hosted in Nigeria, while Egypt has pending legislation that would mandate ride-sharing companies to store data in-country while also making it more accessible to authorities. Chinese partners like Ethiopia, Sudan, and Egypt engage in aggressive online content control.

Other countries, meanwhile, have adopted only parts of China’s law. Independent of Beijing, Russia has forged a model akin to China’s, embracing an intrusive government role in cyberspace including the most expansive data localization and surveillance regime in the world. Last week Vietnam adopted a cybersecurity law that mirrors China’s. India has imposed some indigenous technical standards, and is considering legislation to enact domestic-sourcing requirements for cybersecurity technologies.