Remember when conservatives were terrified of Big Government violently interfering with families? 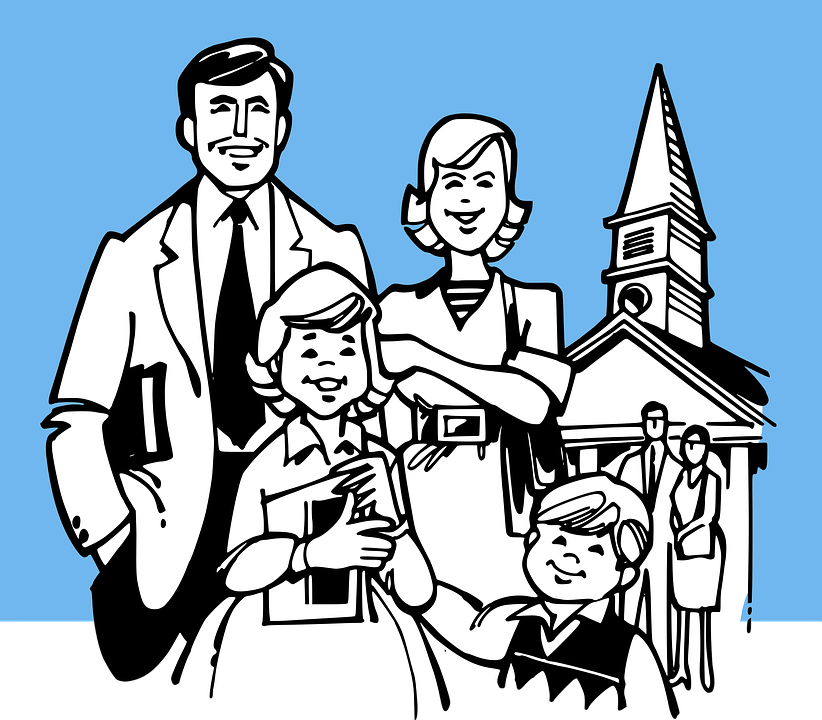 Remember when conservatives were into "family values" and defending their families from Big Government intrusions, like breaking up families over refusal to obey the law on education, vaccination, corporal punishment, etc? Funny, that: "Here, their paranoid fantasy has become a real nightmare—not an ideological or religious separation, but the physical removal of children from their parents by force, an actual destruction of families by the federal government." (via Naked Capitalism)