Explorer Auguste Piccard conquered both the stratosphere and the deep ocean 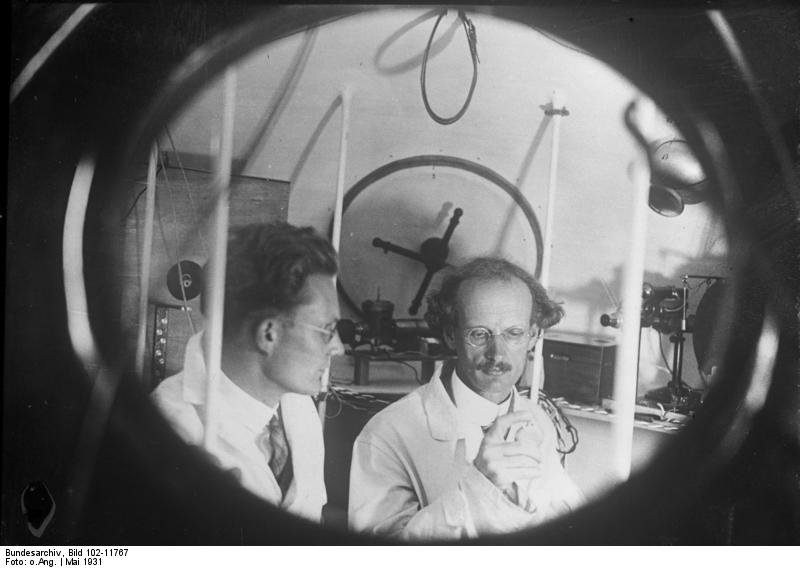 Swiss physicist Auguste Piccard opened two new worlds in the 20th century. He was the first person to fly 10 miles above the earth and the first to travel 2 miles beneath the sea, using inventions that opened the doors to these new frontiers. In this week's episode of the Futility Closet podcast we'll follow Piccard on his historic journeys into the sky and the sea.

We'll also admire some beekeeping serendipity and puzzle over a sudden need for locksmiths.

LISTEN 1930 saw the quiet conclusion of a remarkable era. The tiny population of St. Kilda, an isolated Scottish archipelago, decided to end their thousand-year tenure as the most remote community in Britain and move to the mainland. In this week’s episode of the Futility Closet podcast we’ll describe the remarkable life they’d shared on […]