Weird time-jumbling quantum device defies "before" and "after" 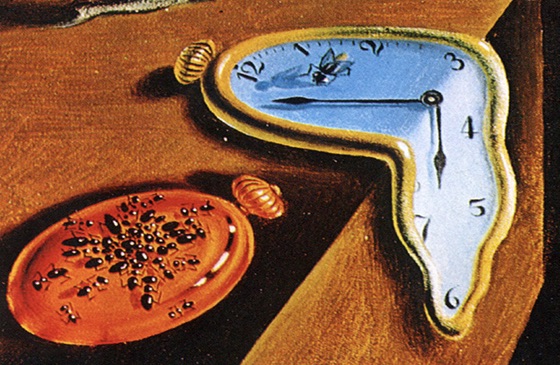 In normal life, you open the car door before getting into the car. Operation A happens before operation B. That's the causal order of things. But a new quantum switch weirdly enables two operations to happen simultaneously. From Science News:

The device, known as a quantum switch, works by putting particles of light through a series of two operations — labeled A and B — that alter the shape of the light. These photons can travel along two separate paths to A and B. Along one path, A happens before B, and on the other, B happens before A.

But, thanks to the counterintuitive quantum property of superposition, the photon can be both horizontally and vertically polarized at once. In that case, the light experiences both A before B, and B before A, Romero and colleagues report.

While this is deeply weird and amazing, it unfortunately doesn't occur at the human scale but rather in the quantum realm where measurements are in the nanometers. Still, quantum switches do have clear applications in future communications and computation systems.