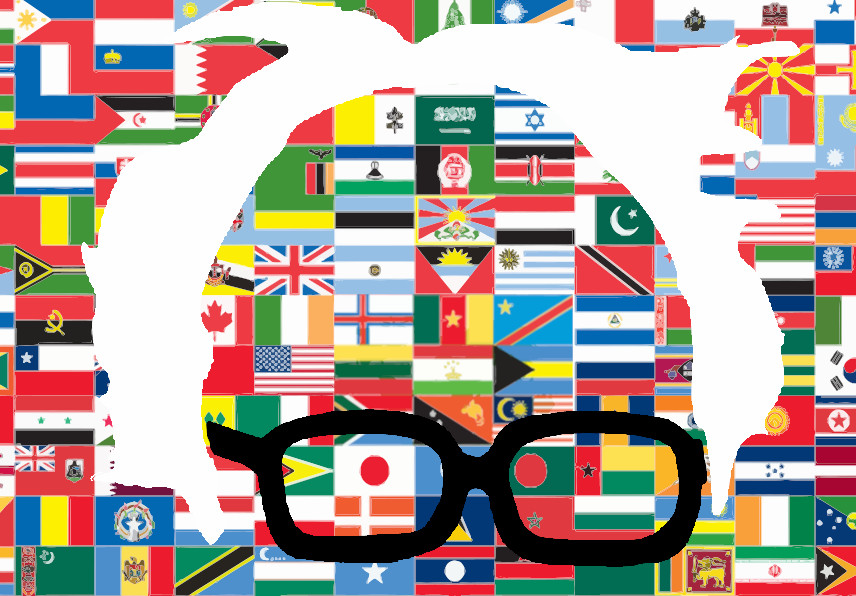 Bernie Sanders -- who seems to have kicked off a 2020 presidential bid -- writes about the terrifying global parallels to Trumpism, from Japan to the Philippines to Hungary to Turkey and beyond, and talks about how an international solidarity movement has to advance a positive agenda of how the world can be taken back from looters and environmental crisis as a global tonic to these dictators-in-waiting.

Sanders takes aim at the business-as-usual crowd who want to reverse Trumpism and restore the post-WWII order that creates the inequality, humanitarian crises and climate crisis that threatens us all and challenges us to envision a way forward, not a retreat.

In closing, let me simply that in order to effectively combat the forces of global oligarchy and authoritarianism, we need an international movement that mobilizes behind a vision of shared prosperity, security and dignity for all people, and that addresses the massive global inequality that exists, not only in wealth but in political power.

Such a movement must be willing to think creatively and boldly about the world that we would like to see. While the authoritarian axis is committed to tearing down a post-World War II global order that they see as limiting their access to power and wealth, it is not enough for us to simply defend that order as it exists.

We must look honestly at how that order has failed to deliver on many of its promises, and how authoritarians have adeptly exploited those failures in order to build support for their agenda. We must take the opportunity to reconceptualize a global order based on human solidarity, an order that recognizes that every person on this planet shares a common humanity, that we all want our children to grow up healthy, to have a good education, have decent jobs, drink clean water, breathe clean air and to live in peace. Our job is to reach out to those in every corner of the world who shares these values, and who are fighting for a better world.

Authoritarians seek power by promoting division and hatred. We will promote unity and inclusion.