How to tax big tech 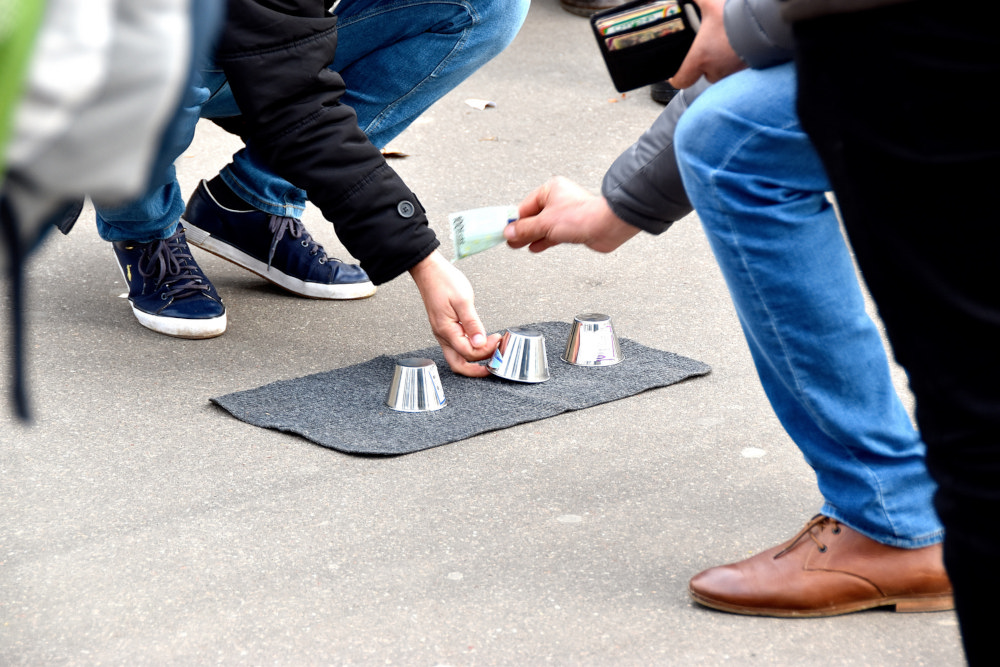 Double-taxation is bad news, for sure, but the use of offshore tax-havens and profit-shifting allows big companies, especially tech companies, to hide their profits from taxation, starving the treasuries of the countries they colonize and giving them an unfair advantage over their smaller, domestic competitors.

Richard Murphy proposes a solution: the Alternative Minimum Corporation Tax (AMCT). Companies take stock of the number of customers (and staff and assets) they have in the countries imposing the tax, then pay 80% of the usual tax-rate on income generated from those customers.

In addition to ensuring that profits are taxed for all firms, not just small ones, this largely eliminates double taxation, makes profit shifting a pointless exercise, makes tax-havens useless, it creates "tax certainty" and thus stability that shareholders can bank on, it focuses business's attention on the places where they do business, not where they pay taxes, and creates more transparency into earnings and profits.

Using country-by-country reporting data the global profits of multinational tech companies should be apportioned to countries based on where their customers, staff and assets are. The formula should be weighted to customers since in the case of these companies they are clearly the major drivers of profit and they create the intangible worth of these entities.

Then I would apply a tax rate of at least 80% of that charged as standard in the UK to this sum. That should more than allow for the impact of tech investing on current tax liabilities. Some may say I am being generous. Some may argue that the monopolistic position of these companies may justify a higher rate. That is a detail I will leave aside for now. My point is that if the sum due on this basis was more than that due on declared profits the AMCT would be payable instead.