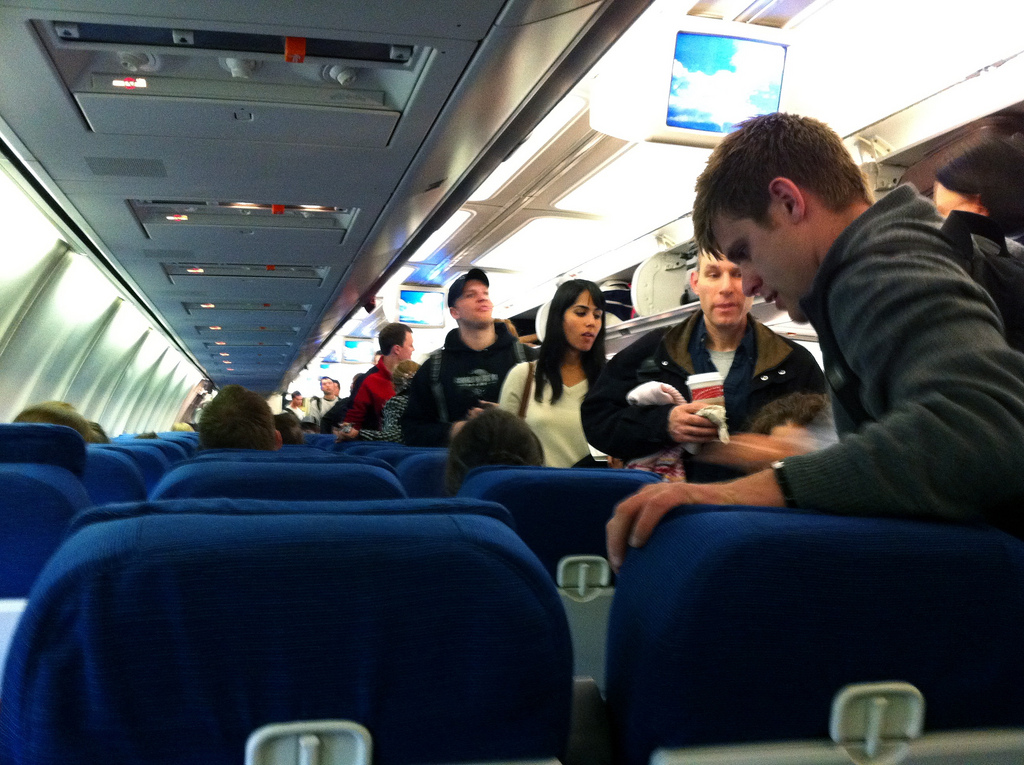 According to James, the algorithms did not distribute seat-assignments randomly -- rather, they ensured that people with the same surname were seated apart from one another. The practice is most commonly ascribed to Ryanair -- an airline notorious for abusing, coercing and deceiving passengers -- but has been observed with other airlines as well.

As The Independent reported earlier this year, splitting up passengers could hinder safe and rapid evacuations, according to a report produced by the Royal Aeronautical Society Flight Operations Group (FOG). Support free-thinking journalism and subscribe to Independent Minds

The report, entitled Emergency Evacuation of Commercial Passenger Aeroplanes, emphasised the importance of family members being seated together in an emergency.

It lists “Passenger seat allocation” as one its 17 recommendations to improve aircraft evacuations: “Operators should not charge for family members to sit together.