Without social organizations, social technologies will eat us alive 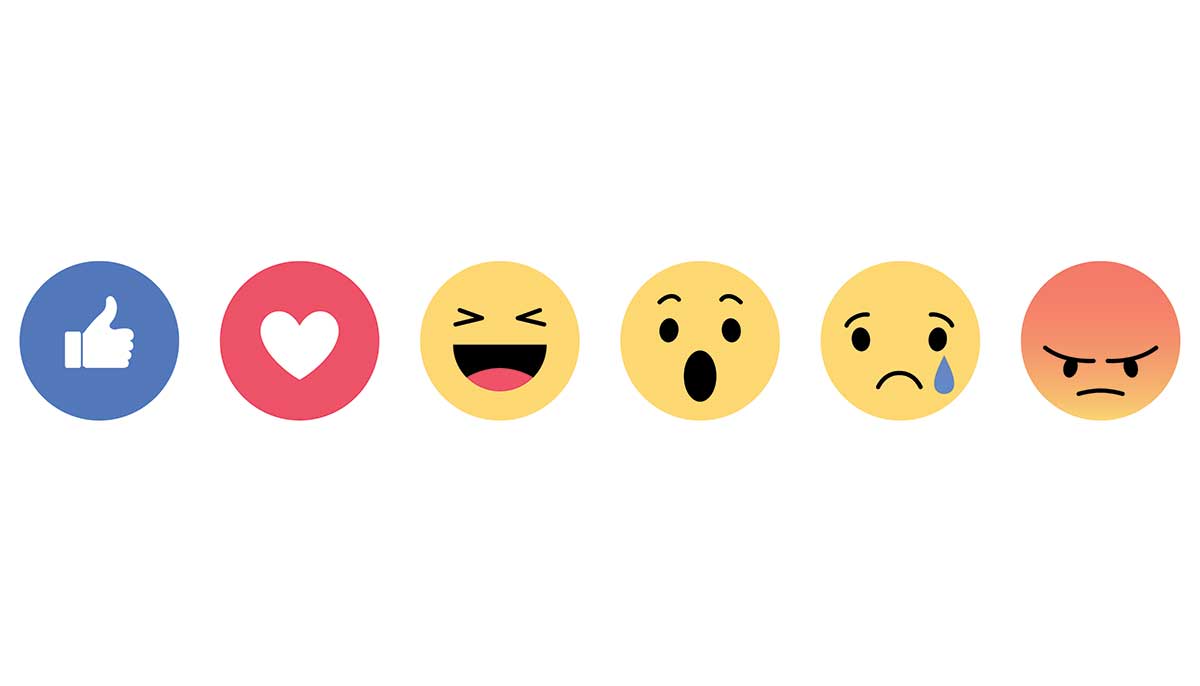 The bane of the futurist's existence is that almost daily you see, hear, or read something and want to scream, "I told you so." Sometimes, it's a cause for exhilaration—we got it right—and other times, it makes you angry—why didn't we do something about it earlier, why did we not heed the warning signs?

Right now, I am in the latter state. As stories of Facebook's deflection and manipulation of public opinion dominate the news cycle, I am harking back to things I and others wrote almost ten years ago, in the early days of social media. In 2010, while seeing the great promise of social production (work that involves micro-contributions from large networks of people who often receive "payment" in the form of fun, peer recognition, and a sense of belonging, i.e. social rather than monetary currencies), I started worrying about its shadow side. It seemed that many social media platforms had the potential to re-create the manor economies of the past in the digital world.

Reflecting on the lawsuit brought by bloggers who contributed free content to Huffington Post but didn't get any financial returns when the site was sold for $315 million to AOL, I saw similarities between the medieval and emerging digital manor economies:

Just like digital manor economies today, the manorialism of feudal society in medieval Europe integrated many elements of commons production. In most manors, peasants and tenants were assigned rights to use the commons—pastures, forests, fisheries, soil—within each manor's boundaries…The dark side of manor economics, however, lay in the fact that it perpetuated huge inherited disparities in incomes. So while most of the population in these Middle Age pastoral settings survived at subsistence levels, the lords of the manor were able to live lavishly off the rent, taxes, and free labor the tenants were obligated to supply them with, as well as various fees tenants had to pay for the use of resources such as mills, bakeries, or wine-presses.

Here's looking at you, Facebook, Twitter, YouTube, Uber, and myriads of other platforms increasingly fueling our media and work environments as well as rapidly rising rates of wealth inequality. Seeing something worrisome ahead, however, is not enough. A responsible futurist has to come up with workable solutions, actions for us to take to shape a more desirable future. This is why I suggested principles for governing and running platforms based on social production in this 2010 essay:

If we are to truly fulfill the promise of technology tools we have created, we urgently need to design new governance models and new ways of creating value. In the least, organizations whose value derives from communities they create should incorporate the governance principles of successful commons organizations and use the same technology platforms that are at the core of their operations for governance purposes. Here are some principles I believe they need to put into practice:

I applaud Facebook's attempts to create an independent body, a kind of a Supreme Court for Facebook, to oversee some of its decisions. However, it's not enough. I think the other principles still stand, and we will probably need to include new ones about ownership and governance of data.

The big question is whether it's too late for Facebook, and other platforms whose business models have been built against commons-based governance and ownership principles, to really change. Here's the dilemma (from the same 2010 essay):

Our technology tools and platforms are highly participatory and social. They take advantage of intrinsic human motivations to contribute in order to be noticed, to share opinions, to be a part of something greater than ourselves. Otherwise how would one explain remarkable success of Wikipedia and many other crowdsourced sites that rely on contributions of volunteers? Our business models, by contrast, are based primarily on monetary rewards. They are mostly hierarchical and non-participatory…And they operate without the kind of transparency of information when applied to their own operations that is at the core of communities they enable.

As many social scientists understand, it is nearly impossible to mix social and monetary rewards and interactions. Once we introduce money, it totally changes the context and the nature of how we interact with each other and with our communities. Unfortunately, our existing social media platforms have used social, commons-based technologies and fit them into money-driven organizational structures. My hope is that either today's social media platforms will evolve organizational structures to fit the promise of these technologies, or that they will be simply washed away to be followed by the next generation of platforms structured and governed to realize the promise of social technologies they are built on.

Marina Gorbis is Executive Director of the Institute for the Future (IFTF), a 50-year old non-profit research and consulting organization based in Silicon Valley.