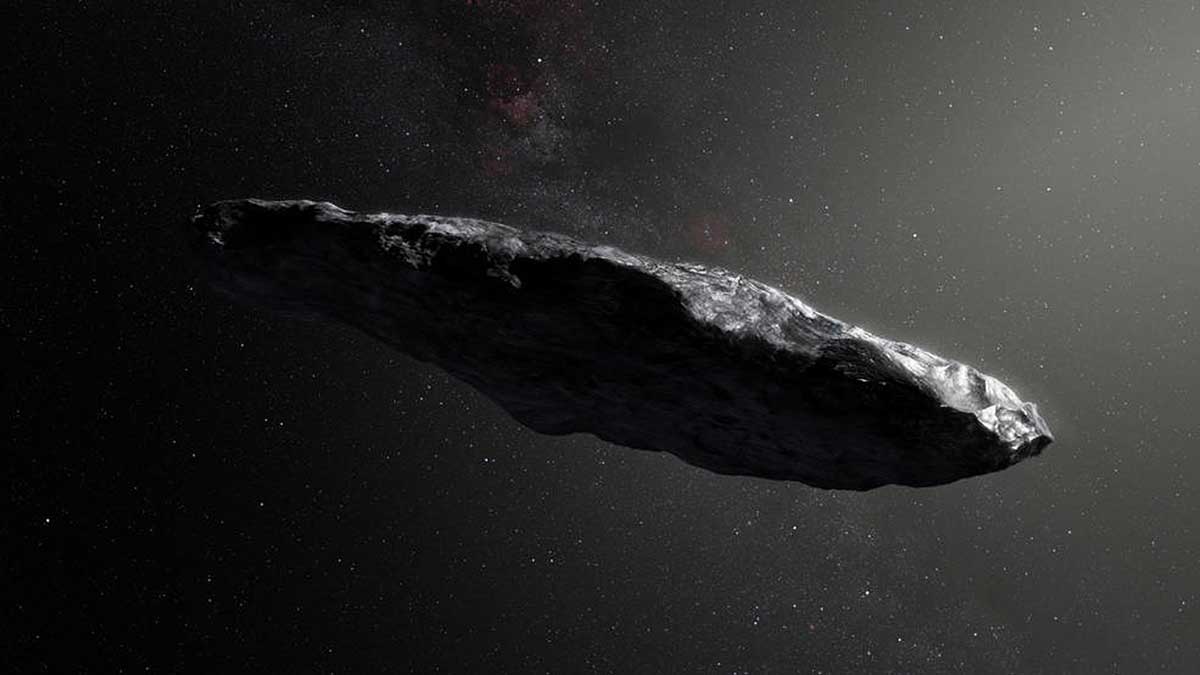 As his title indicates, Harvard astronomy department chairman Avi Loeb is an extremely credentialed astronomer. So when he asserted that an object currently passing through our solar system might just be the product of an alien intelligence - eyebrows went up. He made this argument in a scientific paper published on the 12th of this month, in the Astrophysical Journal, which is one of the top research publications in all of astronomy.

I got wind of this paper before its official release date, and reached out to Avi. And we ended up having the longest and most in-depth interview he’s given on this fascinating topic thus far. You can hear our full conversation by clicking below:

Avi’s generous availability delighted me, Because like anything connected to aliens, this story has Inevitably led to an avalanche of sound bites and clickbait.

It’s also triggered a fair amount of controversy amongst professional astronomers. The negative reactions have ranged from skepticism, to something verging on … moral outrage. But adversarial debate is one of the key mechanisms by which science advances.

There have been periods stretching for decades when the field of astronomy was divided over some of the most basic aspects of the cosmos. Is the universe expanding? Was there, or was there not a Big Bang? Are black holes a thing – or just a theoretical toy? Great minds lined up on opposite sides of these questions for large proportions of their careers.

Luckily we won't have to spend quite so long on the edge of our seats, because the debate Avi has triggered has a sell-by date. As we'll discuss toward the end of the interview, much of the mystery surrounding his arguments should be dispelled in a bit over three years, when a powerful new telescope comes online.

After hearing this interview, you should be equipped to make up your own mind about you expect the new telescope to reveal (if anything). And to follow this story as it unfolds, and to debate it in an informed way, if you wish, for as long as it remains a mystery.

If you enjoy this conversation, you might have fun checking out other episodes of my show. My full archive can be found on my site, or via your favorite podcast app by searching under the words “After On. There, you’ll find deep-dive interviews with other world-class thinkers, founders, and scientists – tackling subjects including synthetic biology, cryptocurrency, astrophysics, drones, genomics, neuroscience, consciousness, privacy and government hacking, and a whole lot more.