US Air Force proposal: pause the Earth's rotation so nukes would miss targets 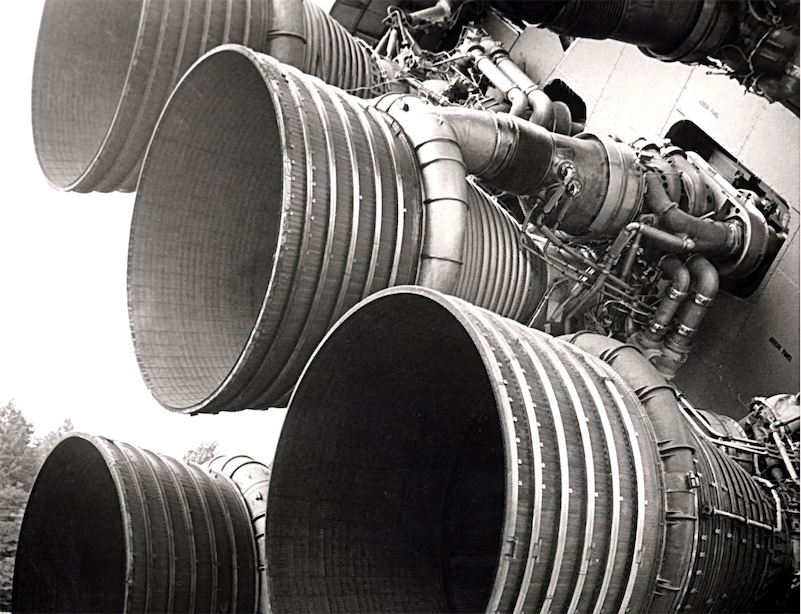 In 1960, the US Air Force asked the RAND Corporation to evaluate the possibility of using stationary rockets to pause the Earth's rotation in the event of a nuclear attack. Called "Project Retro," the idea was that the "a huge rectangular array of one thousand first-stage Atlas engines... (would) be fastened securely to the earth in a horizontal position." As missiles approached, the rockets would fire, stopping the Earth's rotation just enough for the nukes to overshoot their targets. In the book The Doomsday Machine: Confessions of a Nuclear War Planner, Daniel Ellsberg, who assessed the problematic proposal, wrote that everything “that wasn’t nailed down, and most of what was as well, would be gone with the wind, which would itself be flying at super-hurricane force everywhere at once." Not only that, he says, but the plan would actually require one million billion rockets:

If you do the maths, that’s about 2.6 x 1021 kilograms of propellant – or to put it another way, that’s about 500 times the mass of the Earth’s atmosphere.

So even assuming you could build that many engines, once you fired them for the time that was needed to change the Earth’s rotation, you would have put 500 times as much gas into the atmosphere, and this would all be incredibly hot combustion products.

So even if your targets were to survive the nuclear war, everyone would then be incinerated by all the exhaust gases spreading around the planet.

The Doomsday Machine: Confessions of a Nuclear War Planner by Daniel Ellsberg (Amazon)

For even more on Project Retro and RAND, listen to my old friend Ken Hollings's excellent 2008 BBC radio documentary "RAND: All Your Tomorrows Today"

(image: detail of "Wernher von Braun with the F-1 engines of the Saturn V first stage at the U.S. Space and Rocket Center")