With days to go until the #CopyrightDirective vote, #Article13's father admits it requires filters and says he’s OK with killing Youtube 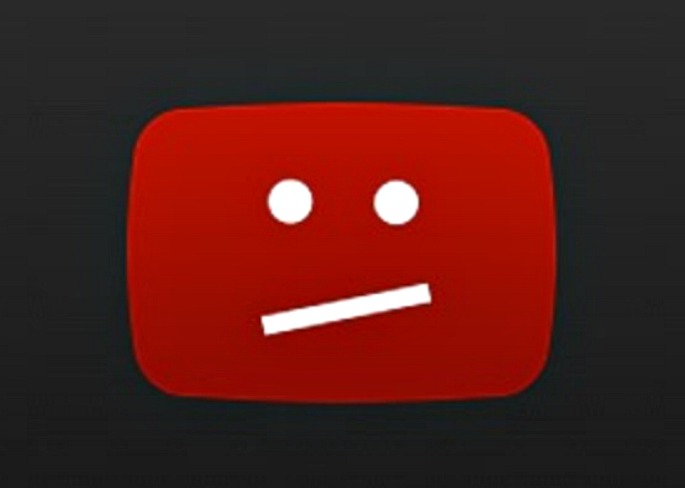 The new EU Copyright Directive will be up for its final vote in the week of Mar 25, and like any piece of major EU policy, it has been under discussion for many years and had all its areas of controversy resolved a year ago -- but then German MEP Axel Voss took over as the "rapporteur" (steward) of the Directive and reintroduced the long-abandoned idea of forcing all online services to use filters to block users from posting anything that anyone, anywhere claimed was their copyrighted work.

There are so many obvious deficiencies with adding filters to every message-board, online community, and big platform that the idea became political death, as small- and medium-sized companies pointed out that you can't fix the EU's internet by imposing costs that only US Big Tech firms could afford to pay, thus wiping out all European competition.

So Voss switched tactics, and purged all mention of filters from the Directive, and began to argue that he didn't care how online services guaranteed that their users didn't infringe anyone's copyrights, even copyrights in works that had only been created a few moments before and that no one had ever seen before, ever. Voss said that it didn't matter how billions of user posts were checked, just so long as it all got filtered.

(It's like saying, "I expect you to deliver a large, four-legged African land-mammal with a trunk, tusk and a tail, but it doesn't have to be an elephant -- any animal that fits those criteria will do).

Now, in a refreshingly frank interview, Voss has come clean: the only way to comply with Article 13 will be for every company to install filters.

When asked whether filters will be sufficient to keep Youtube users from infringing copyright, Voss said, "If the platform's intention is to give people access to copyrighted works, then we have to think about whether that kind of business should exist." That is, if Article 13 makes it impossible to have an online platform where the public is allowed to make work available without first having to submit it to legal review, maybe there should just no longer be anywhere for the public to make works available.

Here's what Europeans can do about this:

* Pledge 2019: make your MEP promise to vote against Article 13. The vote comes just before elections, so MEPs are extremely interested in the issues on voters' minds.

* Save Your Internet: contact your MEP and ask them to protect the internet from this terrible idea.

* Turn out and protest on March 23, two days ahead of the vote. Protests are planned in cities and towns in every EU member-state.

New statement by #copyright negotiator @AxelVossMdEP revels real agenda behind #Article13. He says about YouTube: Platforms that make money by giving access to ©️ protected works should perhaps not exist at all. https://t.co/XtfsYmzwnd #SaveYourInternet