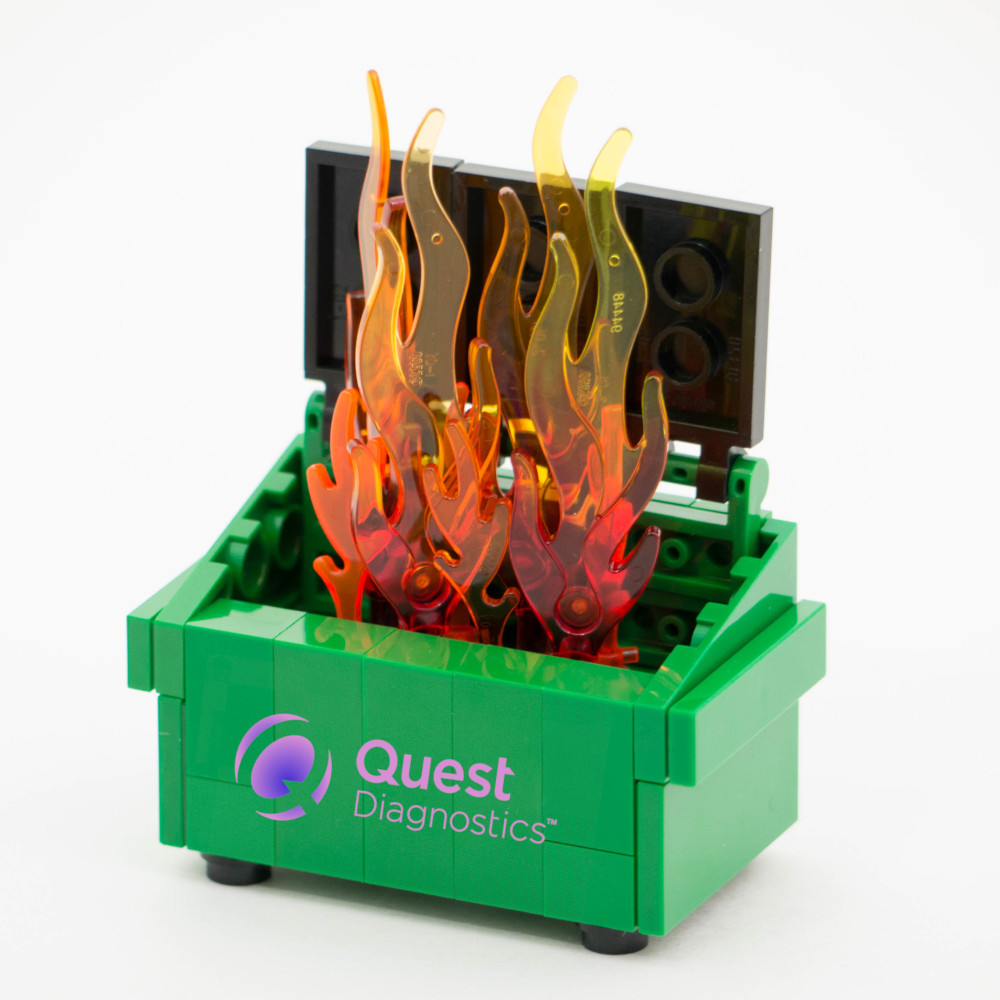 Quest Diagnostics is one of America's biggest medical testing companies; they have warned securities regulators that they lost 12,000,000 customer records (credit card numbers, bank account information, medical information, Social Security Numbers, and other personal information) due to a breach at ACMA, a collection agency they used.

Lab test data was not in the breach.

Lucky for those 12,000,000 Quest customers, the company announced that "Quest Diagnostics takes this matter very seriously and is committed to the privacy and security of patients’ personal, medical and financial information."

So that's settled then.

Quest Diagnostics Says Up to 12 Million Patients May Have Had Financial, Medical, Personal Information Breached [NBC]