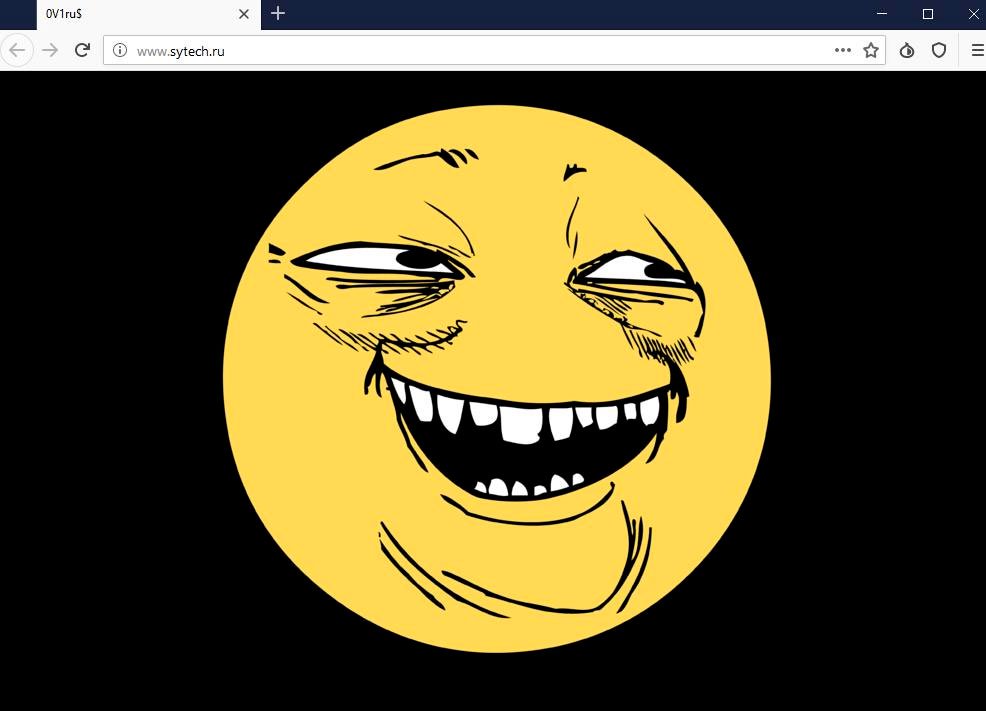 Sytech is a private sector contractor to FSB, the Russian spy-agency that is the successor to the KGB; on July 13th, hacking group 0v1ru$ defaced Sytech's site and claimed to have hacked their internal network and stolen their files -- this week, the Russian hacking group Digitalrevolution began to pass these files on to Russian media, claiming to have 7.5TB of data in all, making it the largest breach of any Russian spy agency in history.

The stories thus far reported reveal a range of secret internal FSB projects, including: a mass email-monitoring service keyed to sensitive phrases; a visualizing tool designed to aid in planning a disconnection of the Russian internet from the rest of the world; an old project for harvesting social media data from Myspace, Facebook and Linkedin; a Tor de-anonymizer that uses corrupt exit-nodes to gather data on Tor users; a P2P surveillance tool for Jabber, Bittorrent and other protocols; and a tool for manually removing entries from the Federal Tax Service database for people under state protection.

Mentor was allegedly being developed for the Russian military unit No. 71330, which is reportedly the radio-electronic intelligence of the FSB of Russia. This project would monitor selected email accounts at specified intervals in order to collect information related to certain phrases.

Nautilus is a project developed between 2009 and 2010 to collect information about users on social networks such as Facebook, LinkedIn, and MySpace.

Nautilus-S is research into de-anonymizing users on the Tor network by creating exit nodes that were controlled by the Russian government. This project was allegedly started at the request of the Russian Research Institute "Kvant".