We killed facial recognition at music festivals: next, we kill it everywhere 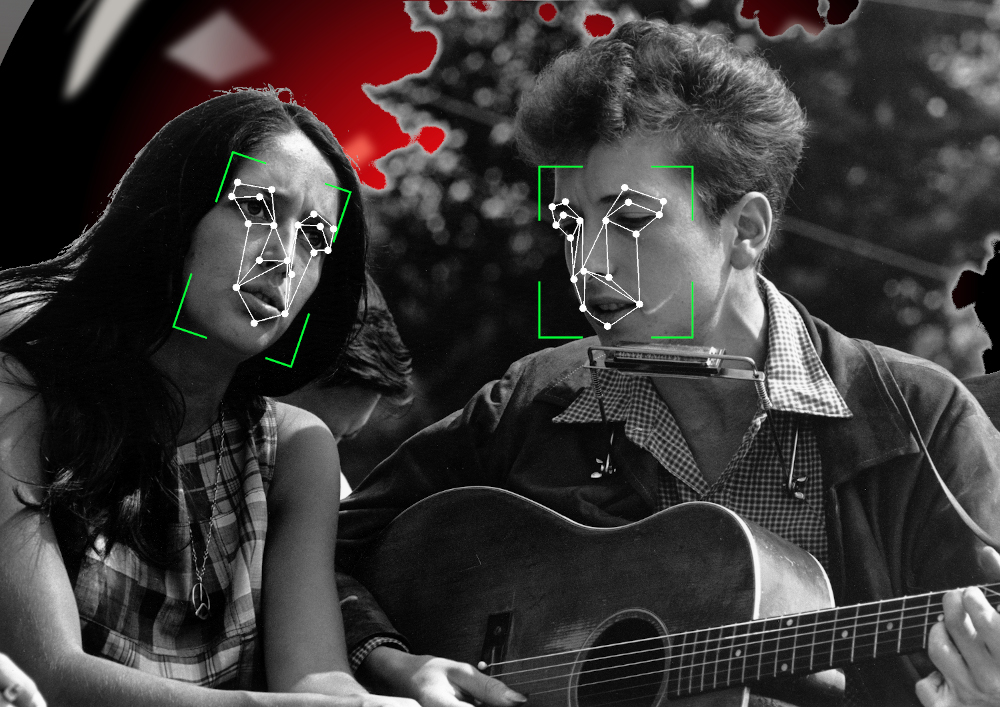 Evan from Fight for the Future writes, "Today Rage Against the Machine guitarist Tom Morello and I published an op-ed in Buzzfeed about how grassroots activism combined with backlash from artists and fans to kill the terrible idea of using facial recognition technology at US music festivals. We wanted to tell this story because everyone needs to know that the corporate-government surveillance dystopia of our nightmares is NOT inevitable, but it's coming fast unless we organize to stop it."