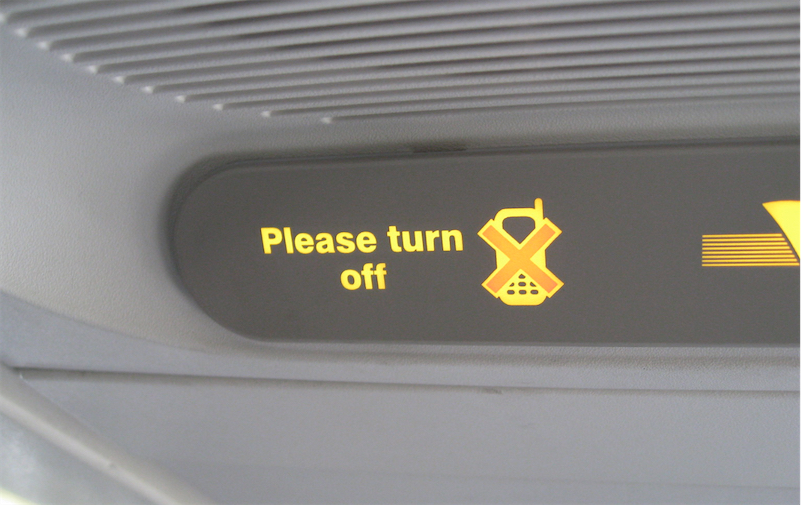 It was a nerve-racking moment when an estimated 10 emergency vehicles with flashing lights surrounded the plane, he said…

A flight attendant told him there was a personal WiFi called "remote detonator" that was never turned off.


(Wayne County Airport Authority spokesperson Lisa) Gass could not confirm the name of the WiFi hot spot, but said both removed passengers – a 42-year-old woman and a 31-year-old man, both from Quebec – were released following the incident, pending further investigation.