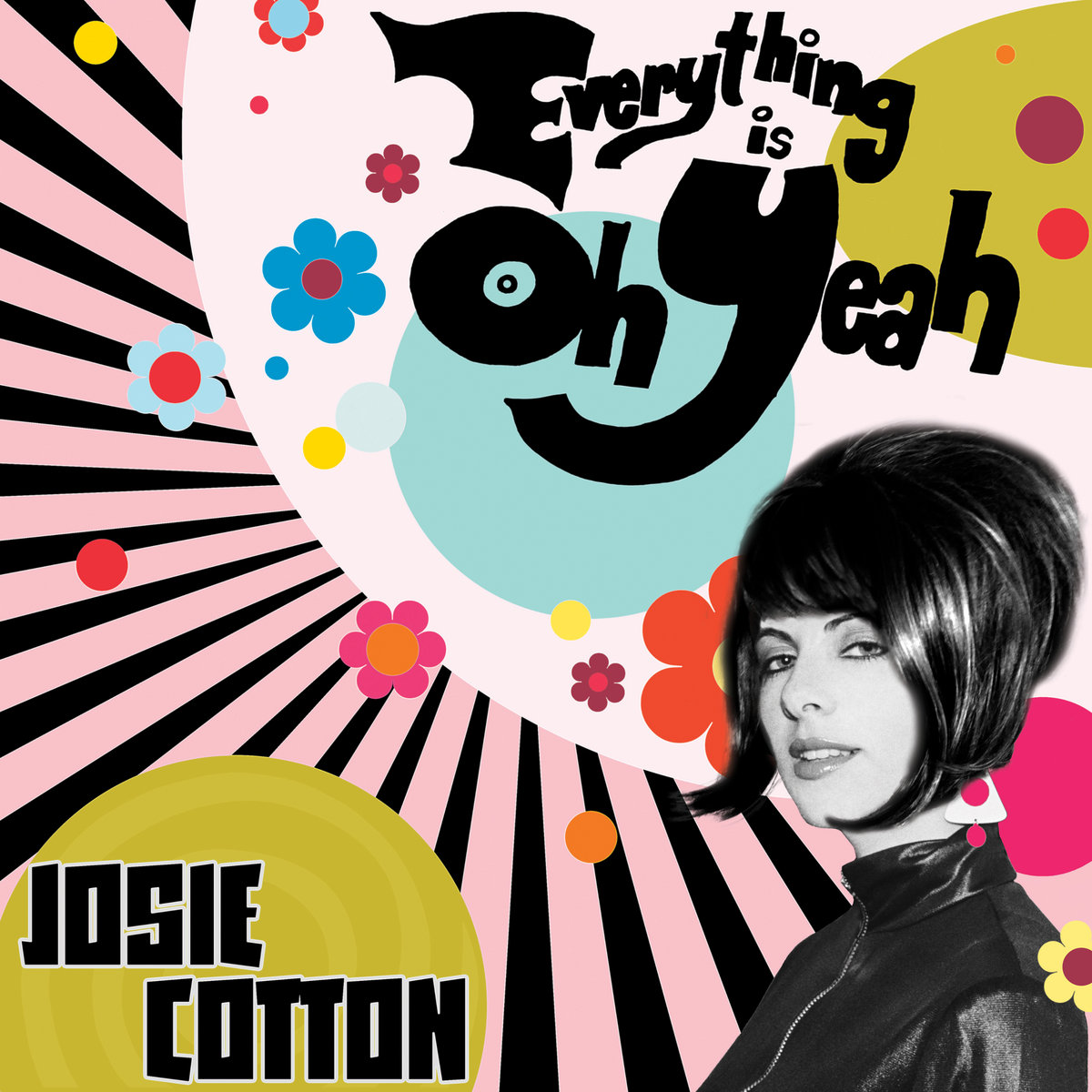 It was the early 1980s; MTV was in its infancy, the New Music scene was beginning to hit national airwaves, and Josie Cotton was having a moment. She had an international hit with the infamous Johnny Are You Queer (decried by some as homophobic and banned in Amsterdam, but also simultaneously embraced as an anthem played in heavy rotation at Pride parades), brought her inimitable style to the 1983 movie Valley Girl, and was making charts with the marginal hits He Could Be the One, and with the early music video, Jimmy Loves Maryann.

Just before she was to complete what would have been her third album, Cotton was dropped by her label, Elektra records. She finished the album nonetheless, but later chose to step back from the music industry altogether, and the tracks were packed away, divided, and lost in storage.

Although less-visible than her contemporaries of the L.A. music scene (Josie Cotton is the invention of Kathleen Josey, who is rumored to be a Texas oil heiress whose grandfather was a business partner of J. Paul Getty), Cotton remained a prolific songwriter and singer, releasing several excellent albums over the years, adeptly exploring a variety of genres and reinventing herself with each project, but on independent labels and without much hoopla. A lot of her later work is top notch: Rabbit Hole, Beautiful But Deadly from Movie Disaster Music. See The New Hong Kong, If a Lie Was Love, All I Can See is the Face of Bruce Lee, Super 8 from Pussycat Babylon, and her inspired, under-the-radar collection of exploitation movie themes, Invasion of the B-Girls.

Josie Cotton’s lost third album was resurrected from storage after she was approached by a Stranger Things soundtrack query from Netflix, in search of unreleased music of the mid-1980s. She was inspired enough to revisit the tapes and mix the tracks; it’s more than three decades late, but Everything is Oh Yeah is, in fact, a new album, circa 1985. It’s both a time capsule and a time-travel fantasy, featuring contributions from early punk rock legend Geza X (The Dead Kennedys’ Holiday in Cambodia, et al.), and the Stray Cats’ Brian Setzer. Bouncing from new wave to surf to girl group to neo-rockabilly, there are some fun, mid-‘80s gems in here for sure—and even a Beatles and a Ramones cover.

The first-ever release of 1985’s Everything is Oh Yeah (above) coincided with the debut of her latest video, Ukrainian Cowboy: