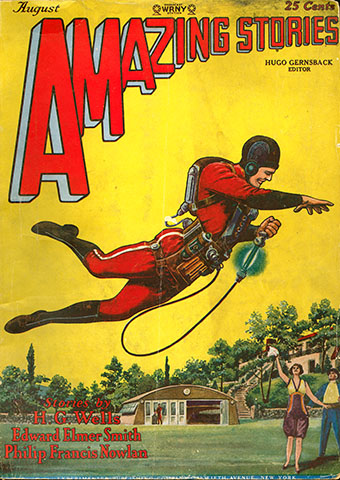 Toronto's Metro Reference Library is hosting a Retro Futures exhibition until July 28, filled with exhibits from the collection of the Merril Collection (previously), the largest science fiction reference collection in any public library in the world. Read the rest 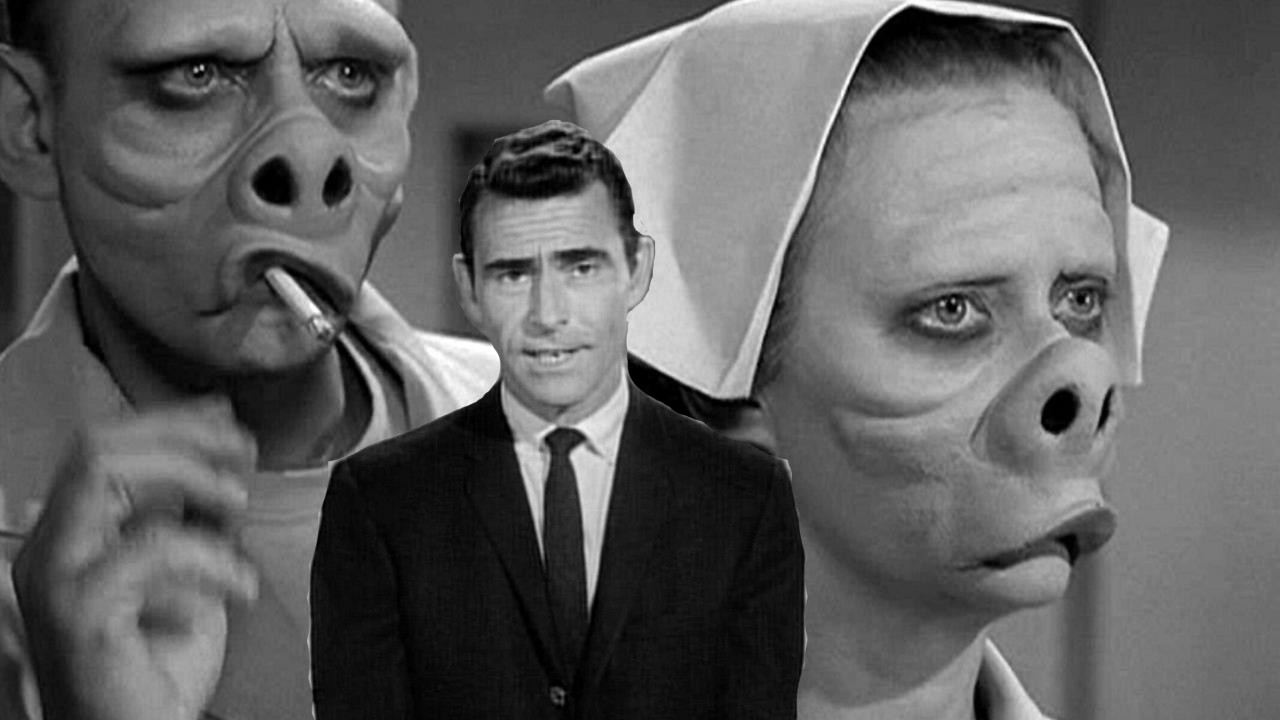 Science fiction author Hugh Spencer (previously) has published an essay on how Rod Serling's activist views on human rights were embodied in The Twilight Zone, drawing on the practice of using fantastic fiction to evade social constraints, in the tradition of Gulliver's Travels (to say nothing of books like Pinocchio and Inferno). Read the rest

Hugh Spencer sez, "The stories they didn't want back in print are still not in print -- but you can read them anyway! My tales of living software, psychological censorship, trans-human dating and childcare responsibilities are available via download in The Collected Progressive Apparatus." Read the rest

Parent of gamer asks his son to honor the Geneva Conventions

Last week, I had lunch with my friend, Hugh Spencer, a writer and designer of museum and public educational exhibitions. He told me an amazing story about his son and games, and I asked him to write it up for Boing Boing:

This is a picture of my amazing youngest son Evan. He's 13, he's holding a game controller and looking at a glowing screen and he's doing what he does a lot of -- diving into digital realms of adventure.

His latest favourite game is Call of Duty - which he plays on-line with his friends. Evan's wanting to play C of D was something of a challenge for us. It's rated T and he's only just a teenager and point and shoot first person games worry me some. Evan is relentlessly reasonable sometimes -- he outlined why he wanted to play the game and he was pretty upfront why he knew my "parent-sense" would start tingling. So I had to be reasonable too. I looked at the game. I've done a lot of research for military museums so I could tell that the content was accurate -- but there was lots of shooting and blowing things up. But there was a fair bit of that during World War II. So it was undeniable that Evan was experiencing history and there was this teamwork factor...

So we compromised. Well, sort of.

I asked Evan to google the Geneva Convention. Then he had to read it and then we had to discuss it.