Morrissey announces a week of shows on Broadway 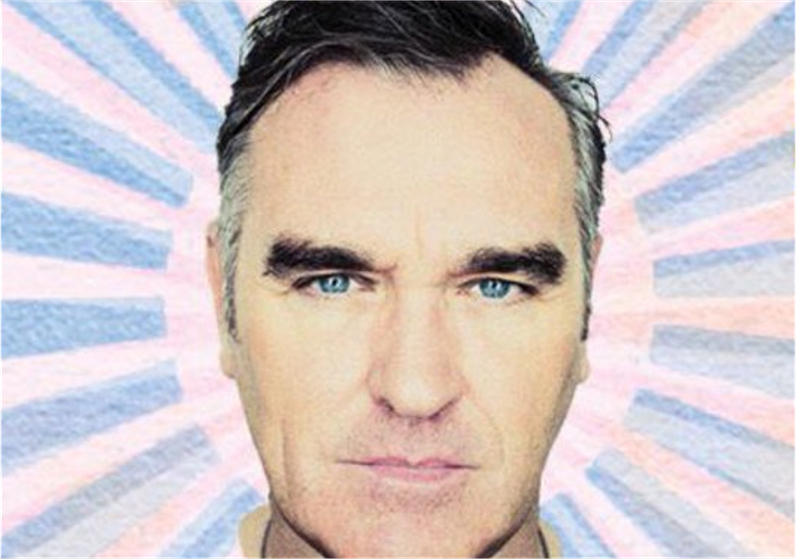 Time to pre-order some gladiolus. Morrissey announced a week-long residency on Broadway in Manhattan from May 2-11. Moz will hold court at the 1,500-seat Lunt-Fontanne Theater and, according to the poster, he'll be "singing the songs that made you cry and the songs that saved your life.” Apparently he'll play tunes from The Smiths and his solo career including material from his new covers album California Son.

Unless, of course, he cancels the whole damn thing due to a hot dog vendor on the corner or just because.

Above, the first single from California Son, Morrissey's take on Roy Orbison's "It's Over."

Meanwhile, last week The Guardian asked Morrissey's recent collaborators to comment on the singer's distasteful right wing politics: "'I feel like I've been had'"