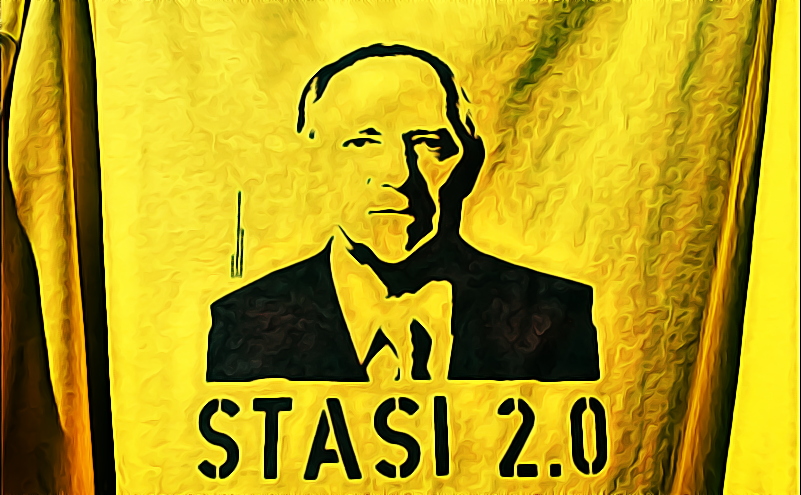 Germany's interior ministry has announced sweeping new surveillance powers ahead of the coming national election, which would include the right to infect residents' computers with malware in order to spy on their encrypted communications (shades of the illegal Bundestrojaner program), ordering tech companies to deliberately introduce defects into their cryptography, and fingerprinting children as young […] 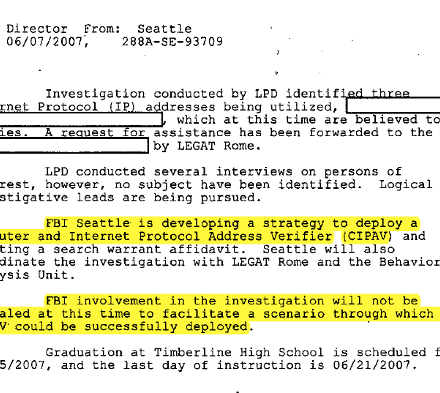 Every time the Bureau wants to spy on someone whose communications are encrypted, they just hack them.