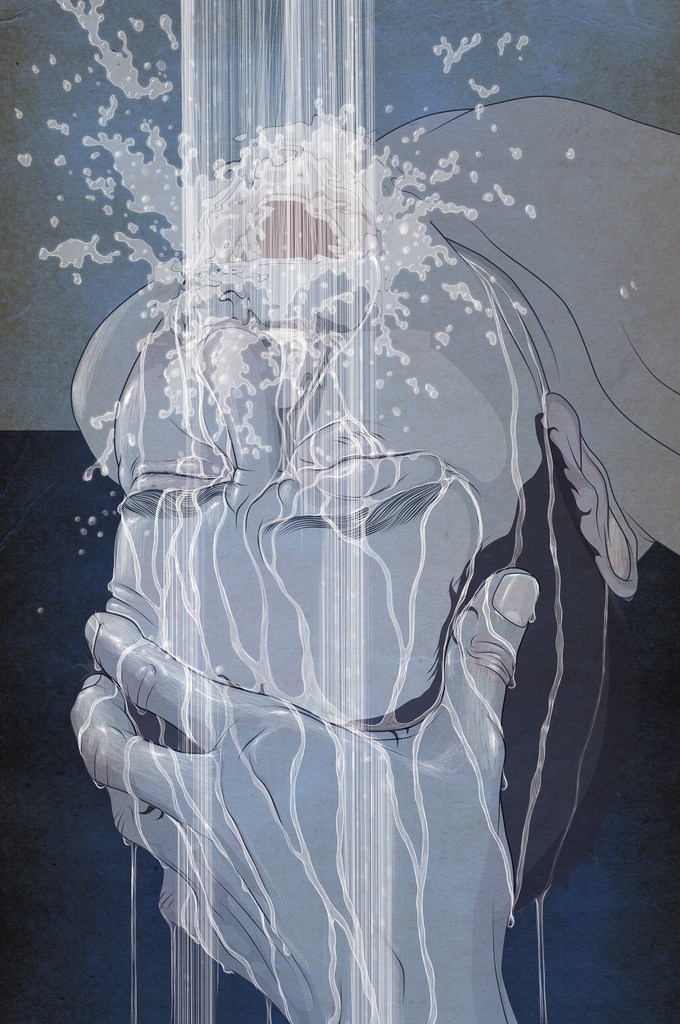 Psychologist James Mitchell is the self-described "architect" of the CIA's torture program (a consulting gig that netted him a cool $80m at taxpayer expense), along with his partner John "Bruce" Jessen -- they're the pair who oversaw black-site torture programs that killed and maimed people who'd been convicted of no crime by any court, anywhere in the world. Read the rest