There's something comforting about games that mirror the everyday rituals of departure and return, the rhythms of our real lives. 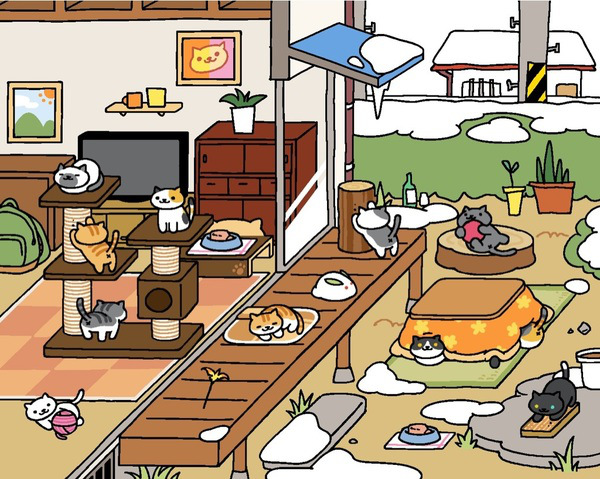 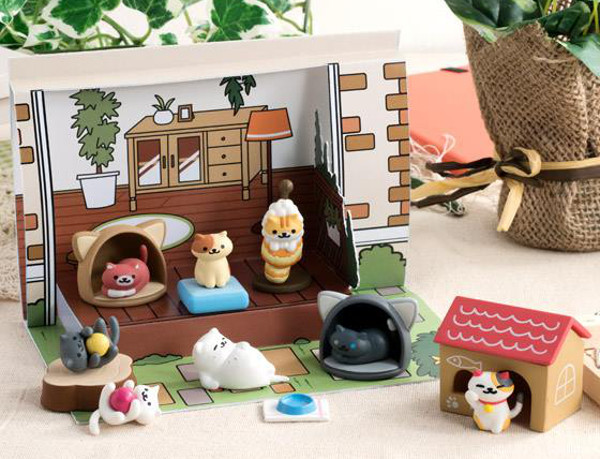 In the charming, compulsively playable Japanese iOS game Nekoatsume (aka Cat Collector), you spend a lot of time acquiring virtual toys to attract a coterie of virtual cats to your virtual backyard. But now it seems that there are actual Nekoastume toys for corporeal humans as well, and there's a way to buy them—even if you live outside of Japan.

Hubbyte Toys and Collectibles, a vendor based in the Philippines, posted on Facebook today that it is taking preorders for what appears to be a Nekoatsume playset, complete with a pop-up yard, cats (Manzoku-san, Hoiiro-san and Akage-san specifically), a blue food dish and yes, yes! A yellow ball.

The price is listed at what I believe is 1500 Philippine pesos, which is approximately $32 in U.S. dollars. You've spent so much time giving imaginary toys to imaginary cats. Why not give the gift of real toys based on imaginary cats to yourself?

I can't stop collecting cats in this Japanese smartphone game 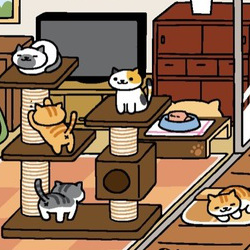 Sometimes I can't tell how much of my affection for cats is genuine and how much is the toxoplasmosis talking, but in the end it doesn't matter: I love their silly faces. That's probably why I've fallen for Nekoatsume, an adorable Japanese smartphone game whose name translates as "collecting cats." Read the rest