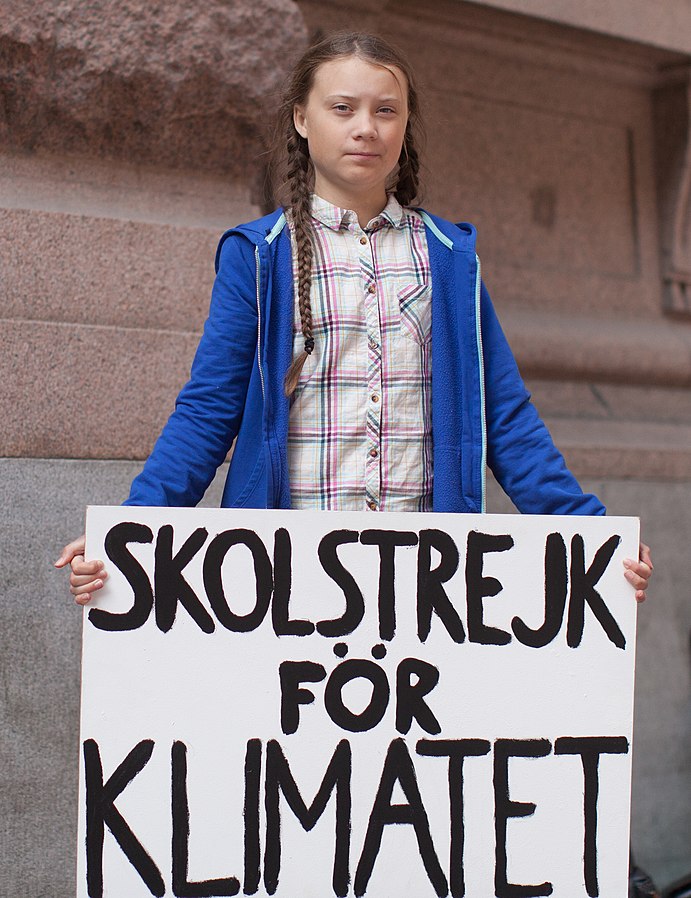 Greta Thunberg is the Swedish teenager whose climate change school-strike spread around the world, leading to her addressing the COP24 conference, the World Economic Forum, and many other forums where she has distinguished herself with her brilliant oratory and leadership. In an interview with Great Big Planet, Thunberg attributes her ability to focus on climate change despite the crushing terror and the enormous forces arrayed against her on her autism, saying, "I think if I wouldn’t have had Asperger's I don’t think I would have started the school strike, I don’t think I would’ve cared about the climate at all… That allowed me to focus on one thing for a very long time." (Image: Anders Hellberg, CC-BY) (via Kottke) Read the rest