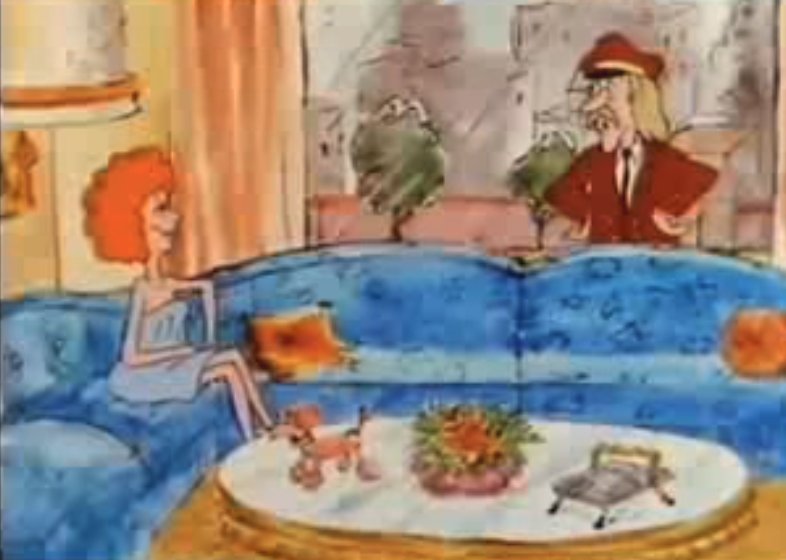 Zach Smith writes, "Lorenzo Music's Carlton the Doorman was one of TV's great unseen characters...but he finally got a face in this special, intended as a series pilot. And he...kind of looked like a hippie. The intended series would have been one of the first adult-oriented prime-time cartoons, but while it didn't make it past the pilot, it did win an Emmy for Outstanding Animated Program...and Lorenzo Music would have better luck in animation a few years later when he started voicing Garfield the Cat. The special, which was never rebroadcast after its initial airing, is also available on the RHODA: SEASON FIVE DVD set from SHOUT! Factory, and the YouTube channel this is on has a treasure trove of unaired series, alternate first episodes, concept presentations and more." Read the rest