Scientologists were all up in Neopet's business 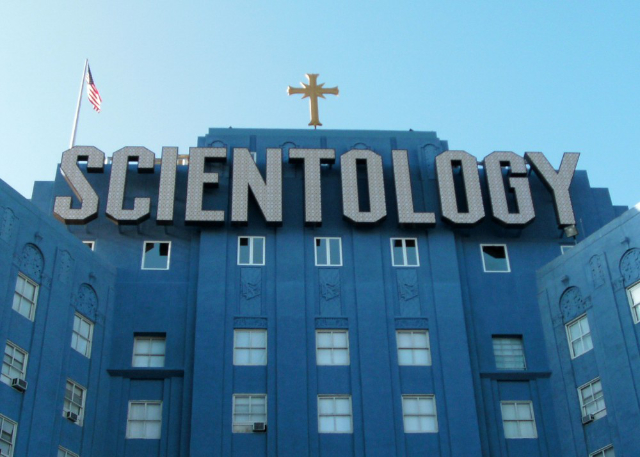 Since its launch in 1999, Neopets has enjoyed a pretty colorful history. The game offers users the ability to create a virtual pet to take on adventures and, using virtual and real-world currency, feed and trick out their digital pets with swag, homes and other online sundries. It was originally aimed at kids, but grew a cult-following of oldsters, too.

Oh, and it used to be run by Scientologists.

According to The Outline, the company that originally owned the Neopets brand employed business practices deeply rooted in Scientology. Up until the point where NeoPets was sold to Viacom in 2005, Neopet's CEO and practicing Scientologist Doug Dohring rocked L. Ron Hubbard’s Org Board business model in order to keep things running smoothly – provided you considered turning your employees against one another smooth.

The information currently made public about Org Board is vague — introductory workshops are required to learn more about it. The business model contains seven divisions: Communications, Dissemination (sales/marketing), Treasury, Production, Qualifications (quality control), Public (public relations), and, most important to the system, Executive. The symbiotic divisions are arranged to create a “cycle of production” that parallels the church’s “cycle of action,” which Scientology.org describes as “revealing what underlies the continuous cycle of creation, survival and destruction—a cycle that seems inevitable in life, but which is only an apparency.” It is also made up of seven stages.

As part of putting Org Board into play, employees are called upon to spy on the work practices of other employees. Read the rest