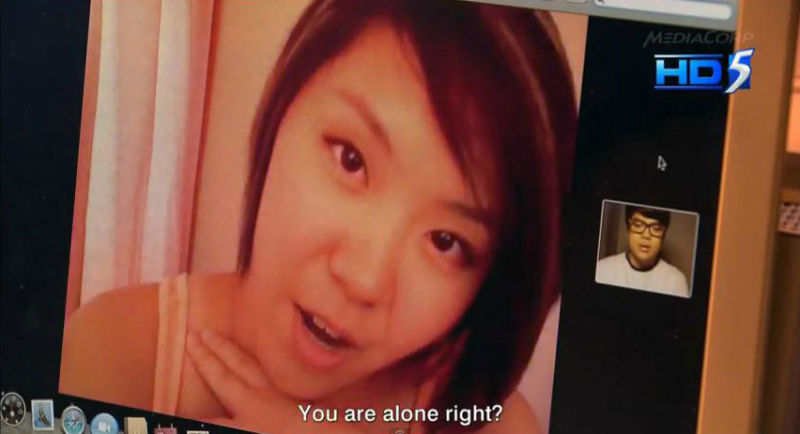 So far 864 people in the UK have reported instances of "webcam blackmail" to police in 2016, more than double the number of reported incidents in 2015. Read the rest

Kaspersky Labs (Russia) and Citizen Lab (University of Toronto) have independently published details of phone-hacking tools sold to police departments worldwide by the Italian firm Hacking Team (here's Kaspersky's report and Citizen Lab's). The tools can be used to attack Android, Ios, Windows Mobile and Blackberry devices, with the most sophisticated attacks reserved for Android and Ios.

The spyware can covertly record sound, images and keystrokes, capture screenshots, and access the phones' storage and GPS. The tools are designed to detect attempts to search for them and to delete themselves without a trace if they sense that they are under attack.

Hacking Team insists that its tools are only sold to "democratic" police forces, but Citizen Lab's report suggests that the tool was used by the Saudi government to target dissidents.

The means of infection is device-specific. If police have physical access, it's simple. Android devices can be attacked by infecting a PC with a virus that installs the police malware when the device is connected to it. This attack also works on jailbroken Iphones. Read the rest

Online test-proctoring: educational spyware that lets third parties secretly watch and listen to you through your computer

Rebecca from EFF writes, "How would you feel about having your computer taken over by online test-taking software - complete with proctors peering through your laptop camera? Reporters at the Spartan Daily (the student paper for San Jose State University) have an interesting story about new software in use there, and the legitimate concerns that some students have. The data-broker connection is especially chilling to those worried about their personal information." The company's response? "We're a customer service business, so it’s really not advantageous for us to violate that trust." Oh, well, so long as that's sorted out then. Read the rest

Guy who "fixed" women's computers spied through their webcams

A London court has found a man named Andrew Meldrum guilty of "unauthorised access to computer material" and "voyeurism." Meldrum "helped" young women fix their computers and covertly installed snoopware on them, and subsequently spied on them via their webcams. He is to be sentenced in April. A forensics expert claims that this sort of thing is "very common." Read the rest