The CIA created a "Snowden Stopper" to catch future whistleblowers 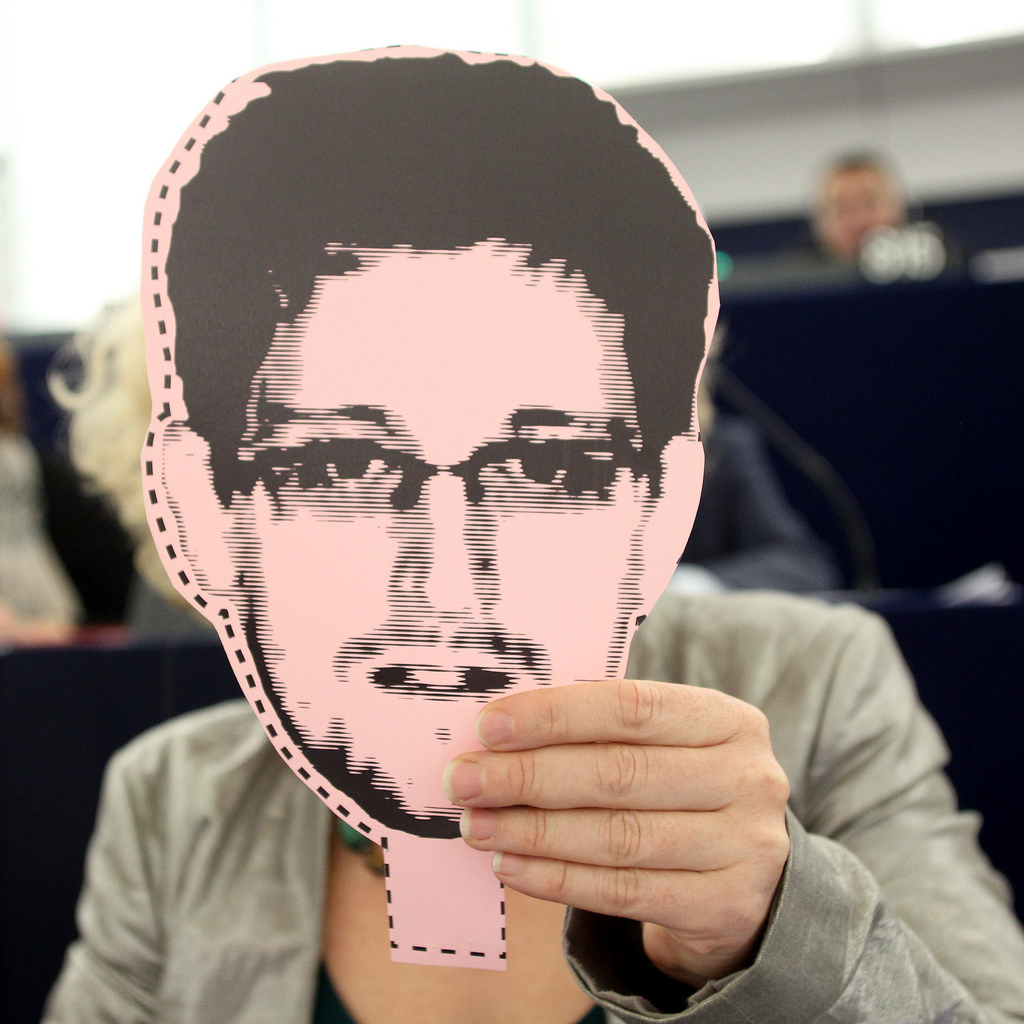 The latest Wikileaks release of leaked CIA cyberweapons includes "Scribbles" -- referred to by the CIA as the "Snowden Stopper" -- a watermarking tool that embeds web-beacon style tracking beacons into secret documents that quietly notify a central server every time the document is opened. Read the rest