Miniature astronomy camera as pretty as the stars 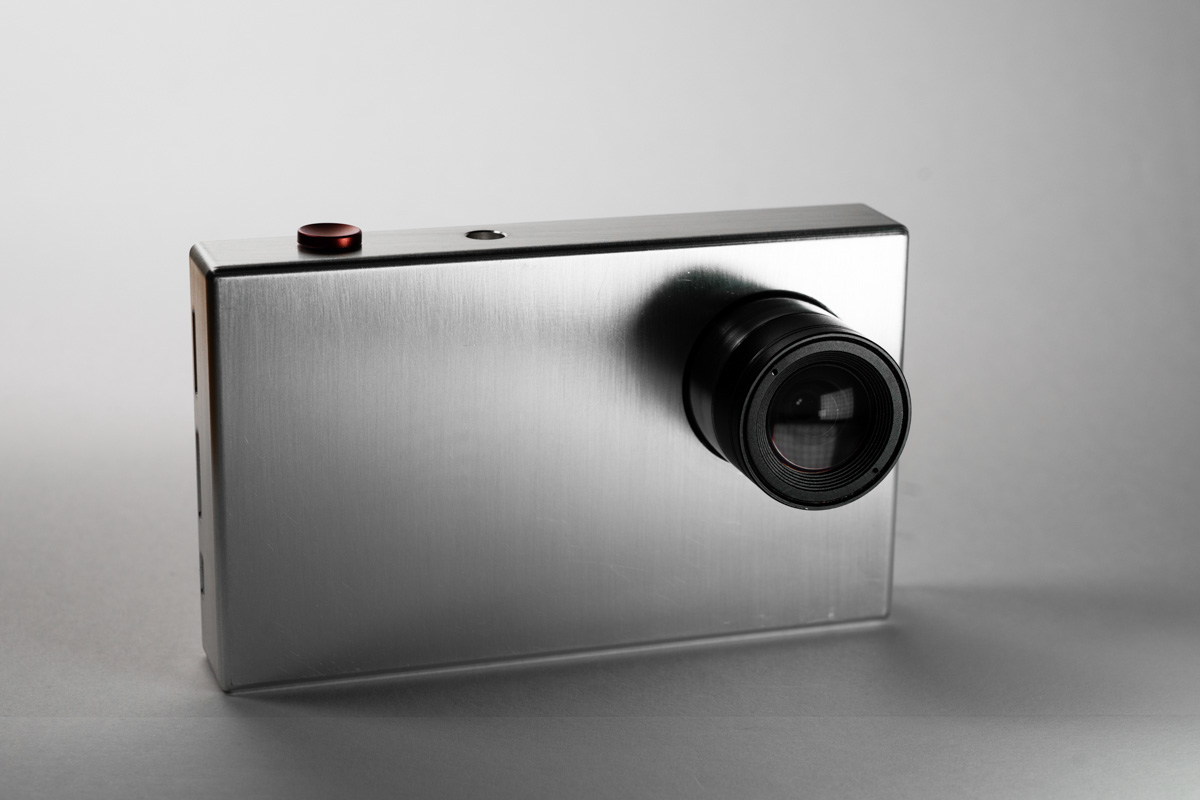 Tiny1 is a bit of a cosmic mystery: a pocket-size camera dedicated to astronomy. There's little information about it other than it shoots low-light 2.5k timelapses and long exposures, and will come with various high-zoom lenses. A crowdfunding campaign is in the works and set to launch by year's end. [via Uncrate]

Here's a photo of the moon taken with a prototype.