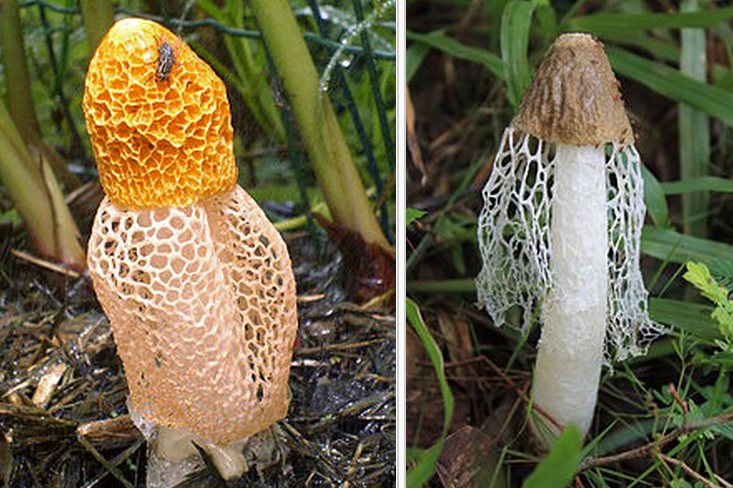 I have left a message with Dr. John Holliday at Aloha Medicinals, and am looking forward to finding out more about his research.