Study suggests Type 2 diabetes "can be cured" by weight loss 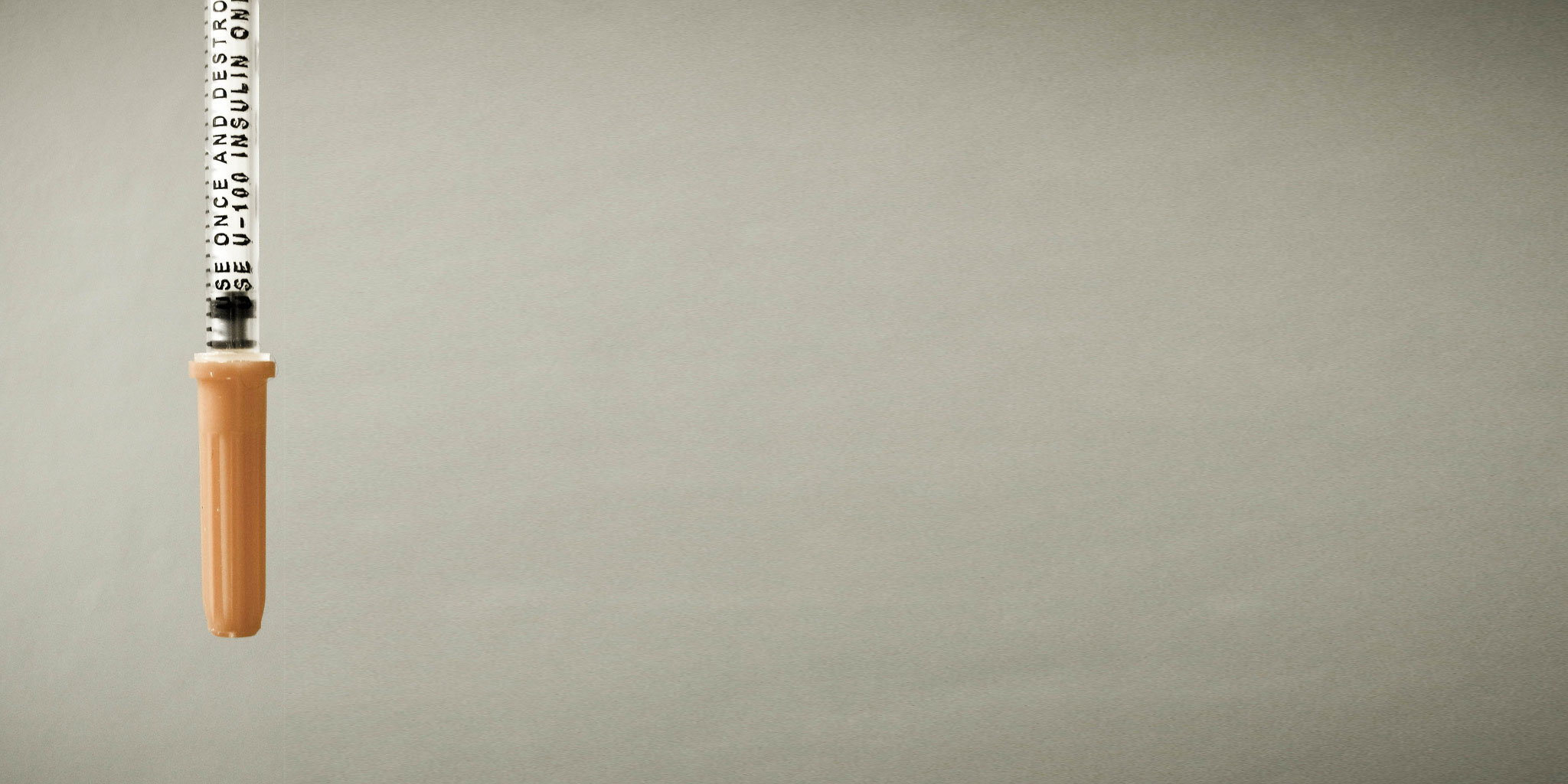 A study conducted at the University of Newcastle in England found that “For people with Type 2 diabetes, losing weight allows them to drain excess fat out of the pancreas and allows function to return to normal,” writes Professor Roy Taylor, quoted in The Telegraph.

18 obese people with Type 2 diabetes who were given gastric band surgery and put on a restricted diet for eight weeks were cured of their condition. During the trial the patients, aged between 25 and 65, lost an average of 2.2 stone, which was around 13 per cent of their body weight. Crucially they also lost 0.6 grams of fat from their pancreas, allowing the organ to secrete normal levels of insulin.

Type 2 accounts for the majority of diabetes cases.