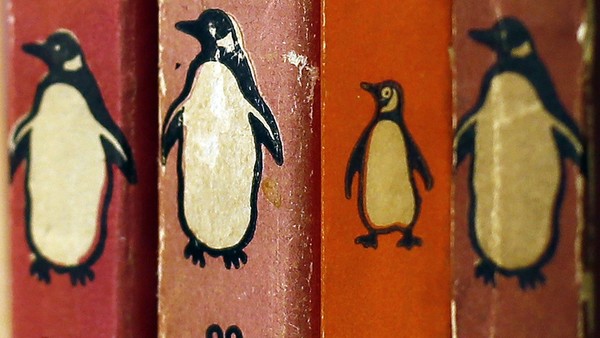 The Financial Times' Henry Mance reports that
the world’s largest publisher has withdrawn from the self-publishing business, likely having lost much of its $116m investment in the field.

Penguin Random House said on Tuesday that it had sold Author Solutions, which allowed writers direct access to publishing tools, to an unnamed affiliate of US private equity firm, Najafi Companies. …

Author Solutions says it has worked with “more than 200,000 authors, helping them publish more than 250,000 titles” — suggesting that few customers use its services more than once. Its best-selling books to date include Andrea Perron’s ebook House of Darkness House of Light and Don Failla’s print title The 45 Second Presentation That Will Change Your Life.

Amazing. Author Solutions always appeared to be little more than an old-timey vanity press dressed up in the digital revolution's clothing. It was accused of bilking authors for worthless "services" while providing only rudimentary access to the genuine marketplace for e-books.

That it got sued up to the eyeballs by annoyed customers is only to be expected. That it also took in the world's largest publisher, under the pretense it could help it compete with Amazon? Now, that is a story worth reading.