Fractal fun on the web 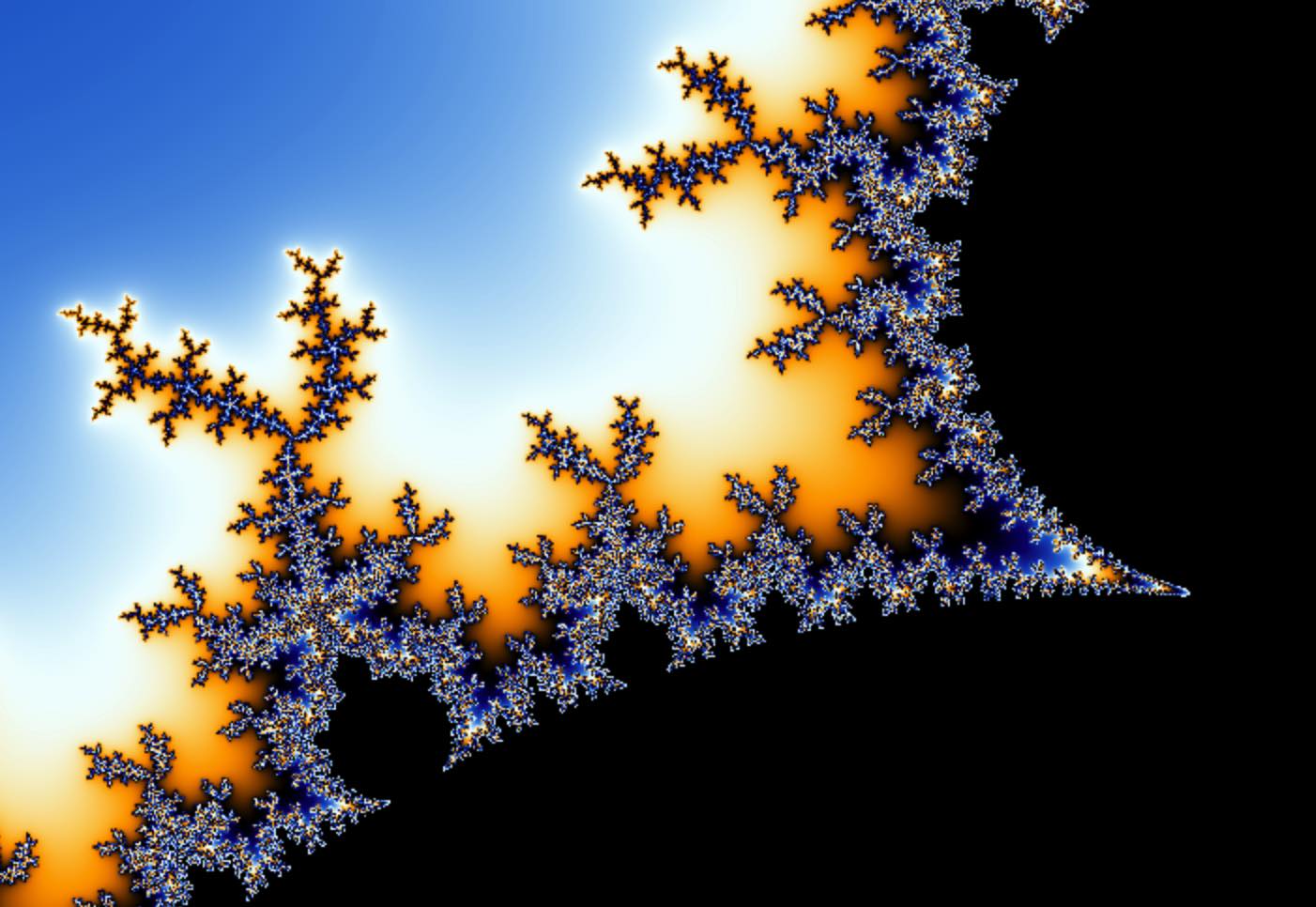 You like zoning out in front of fractals, right? Of course you do!

FractalJS is the easiest fractal zoomer yet: just pinch-zoom or scrollwheel and watch it go. There are several sets to choose from, a smoothing option, lots of color schemes, and it's all open-source.

Bonus: Here's a Mandelbrot set being generated on a 50-year-old IBM mainframe.

Found any cool fractal stuff on the web lately?