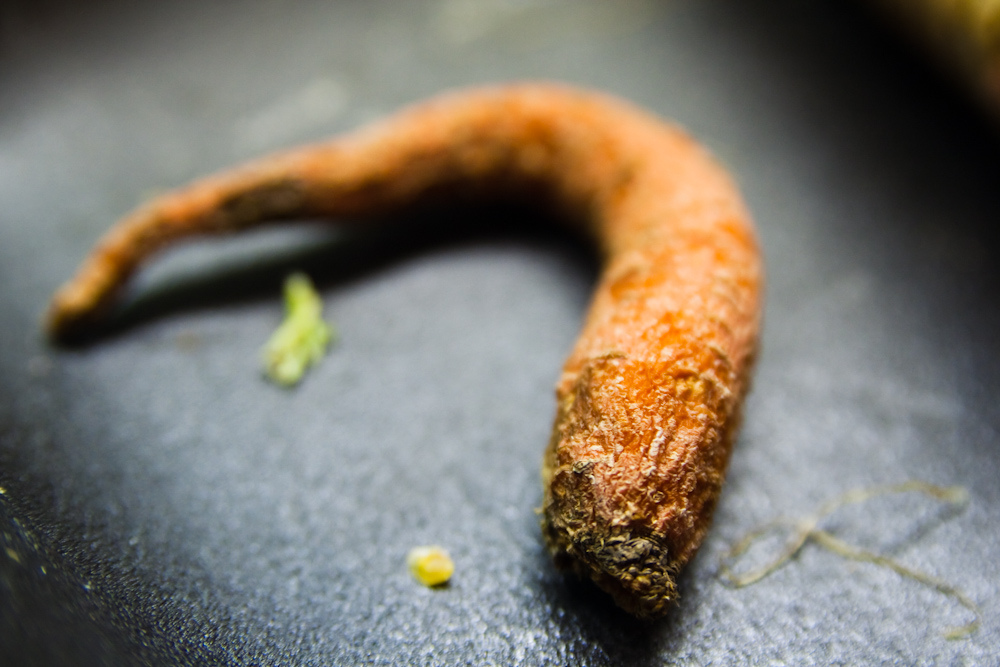 Ayn Rand's personal life was an unmitigated disaster, fueled by personality cultists who literally, legally, changed their names in tribute to her and her fiction, whom she alternately possessively clutched to herself or expelled in purges worthy of Josef Stalin.

Mallory Ortberg, one of the funniest writers on the Internet, recounts the bizarre story of how Rand invited herself to the wedding of one of her young worshippers, then sat him down with his new bride and her husband and explained to all of them that she would be conducting an affair with the young fellow, one afternoon and one evening every week. Which is, you know, fine -- whatever consenting adults want to do, etc.

But then, when the young fellow -- Nathaniel Branden, ne Nathaniel Blumenthal, name changed to include the word RAND -- wanted to call it off (in favor of a woman who had also changed her name in tribute to Rand), Rand literally cursed his penis, declaring that he would be doomed to twenty years of impotence: "And if you achieve any potency sooner, you’ll know it’s a sign of still worse moral degradation!"

If you want to learn more about Rand's life and her personality cult, I recommend this Tank Riot podcast. While you're downloading it, here's Ortberg:

Ayn Rand: founder of Objectivism and also someone who cursed the penis of an adult man. Ayn Rand: she wrote Anthem and also one time with her human mouth told a fellow human that she wished his dick would break for two decades. AYN RAND DOES NOT KNOW HOW TO TAKE THE HIGH ROAD AND NEITHER SHOULD YOU. AYN RAND: EVERYTHING IS HAPPENING.

BY THE FUCKING BY, like a MONTH earlier Branden had tried to end his relationship with Rand by turning in an essay explaining that he no longer felt sexually attracted to her. Every aspect of this story gets more and more Randian the longer you examine it.

Anyhow, what can you do after Ayn Rand denounces your genitals? Branden had to move to LA with Patrecia (who, when she died fifteen years later in a freak drowning accident, everyone whispered was because of Ayn’s Curse) and spent the rest of his life writing books about how he used to sleep with Ayn Rand.