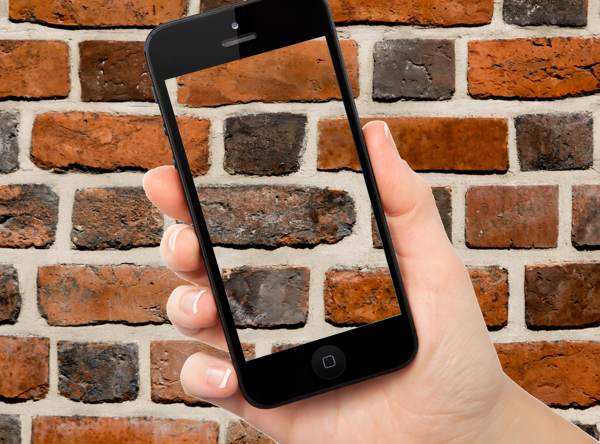 If you can't resist setting the date back to see what happens, this video will show how to unbrick it. Be warned - you'll have to open your phone to fix it.