The values gap between America and Europe 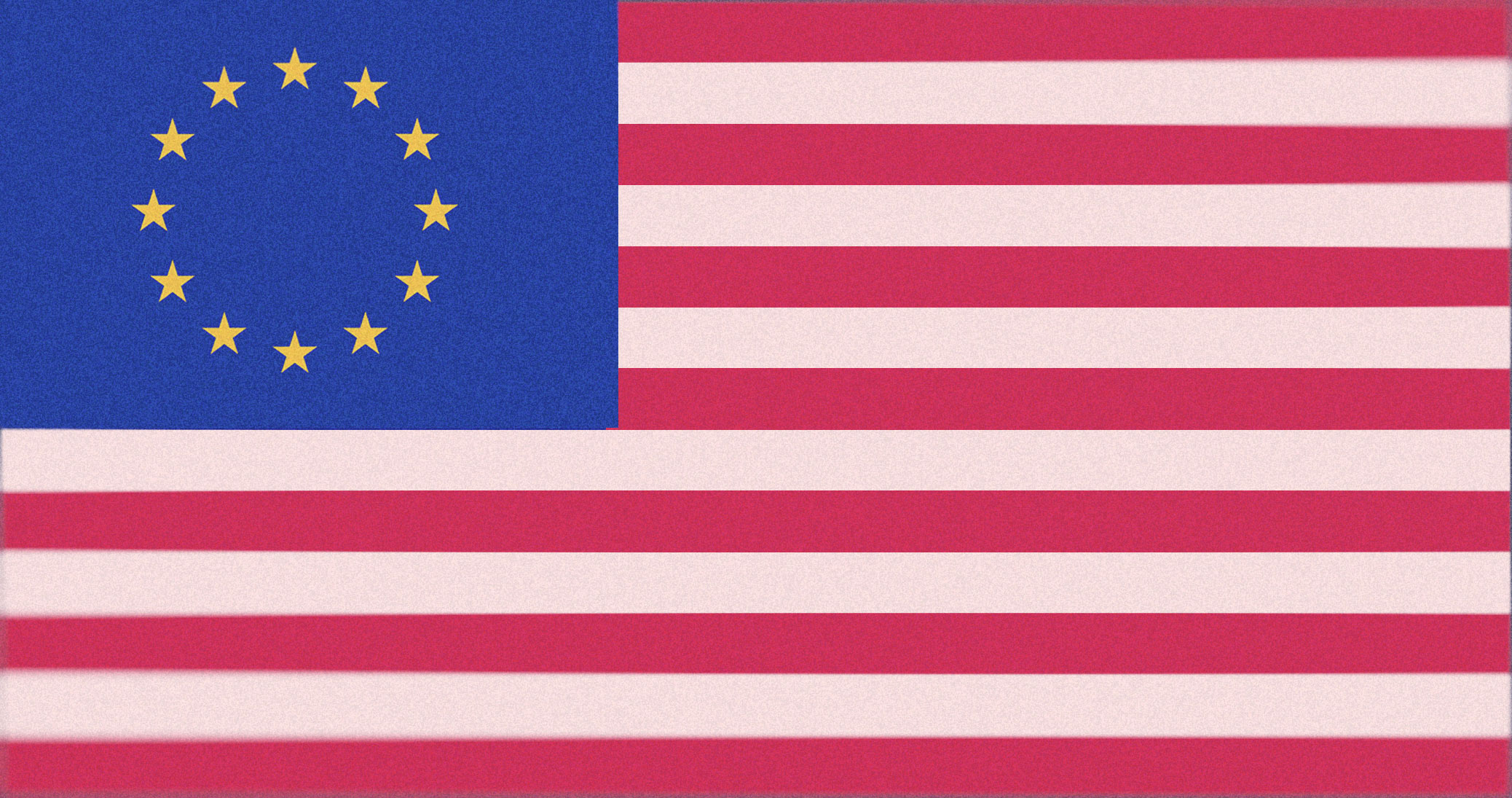 Another oldie, doing the rounds today thanks to Twitter, is a 2011 "values" poll from Pew Research which found striking differences between how Americans and Europeans think about stuff.

The impression given is that America is convinced of its own superiority and the need to kill foreigners to prove it, and thinks morality is impossible in the absence of God. But it's also obvious that many of the questions pose false dichotomies and that the survey was obviously crafted with those assumptions in mind.

lets you and I fight / polls / surveys