Apple vs FBI: The privacy disaster is inevitable, but we can prevent the catastrophe 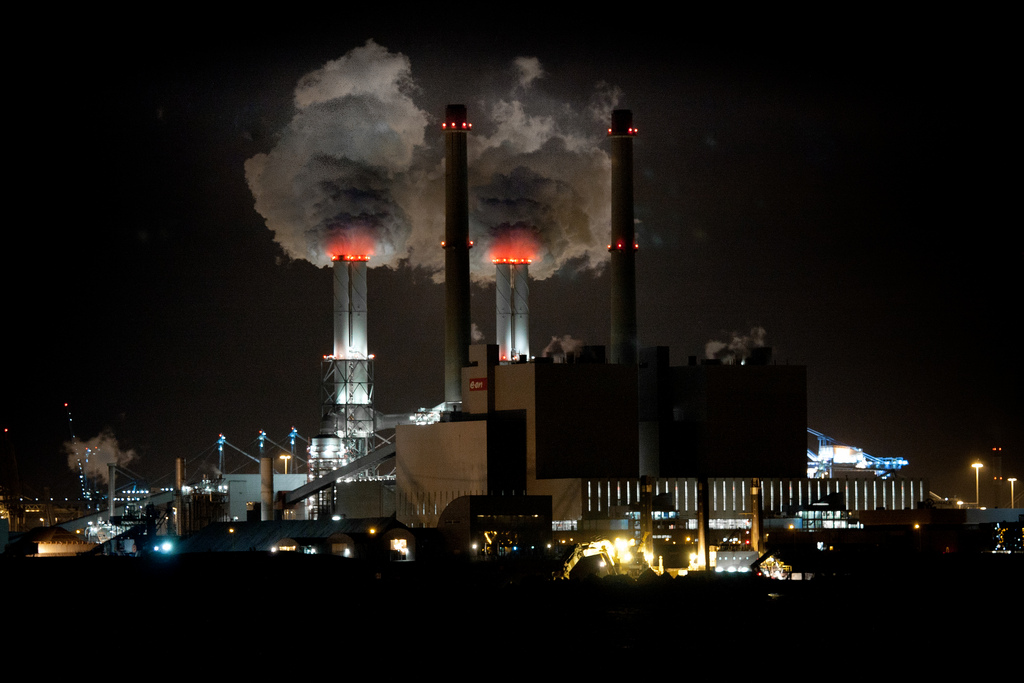 My new Guardian column, Forget Apple's fight with the FBI – our privacy catastrophe has only just begun, explains how surveillance advocates have changed their arguments: 20 years ago, they argued that the lack of commercial success for privacy tools showed that the public didn't mind surveillance; today, they dismiss Apple's use of cryptographic tools as a "marketing stunt" and treat the proportionality of surveillance as a settled question.

The privacy disaster is inevitable. Personal information is the CO2 of the surveillance economy, and we've pumped so much of it into giant, leaky, immortal databases that huge, life-destroying breaches are a given. The fight over Apple and the FBI, over privacy versus surveillance (not "privacy vs security," thank you very much) is about what happens after the coming privacy tsunamis make landfall: will we continue to pump out privacy-smog that turn the storm-of-the-century disasters into storm-of-the-millennium catastrophes?

Or will these privacy disasters prompt us to take action? Will the FBI let us decarbonize the Interet's surveillance economy, or will they demand that we build surveillance coal power-plants into every phone, computer, and Internet of Things gadget from now on?

Companies started to sell the idea of privacy. Apple and Microsoft sought to differentiate themselves from Facebook and Google by touting the importance of not data-mining to their bottom lines. Google started warning users when it looked like governments were trying to hack into their emails. Facebook set up a hidden service on Tor’s darknet. Everybody jumped on the two-factor authentication bandwagon, then the SSL bandwagon, then the full-disk encryption bandwagon.

The social proof of privacy’s irrelevance vanished, just like that. If Apple – the second most profitable company in the world – thinks that customers will buy its products because no one, not even Apple, can break into the data stored on them, what does it say about the privacy zeitgeist?

Seamlessly, the US Department of Justice switched tacks: Apple’s encryption is a “marketing stunt”. The company has an obligation to backdoor its products to assist law enforcement. Please, let’s not dredge up the old argument about whether it’s OK to spy on everyone – we settled that argument already, by pointing out the fact that no one was making any money by making privacy promises. Now that someone is making money from privacy tech, they’re clearly up to no good.