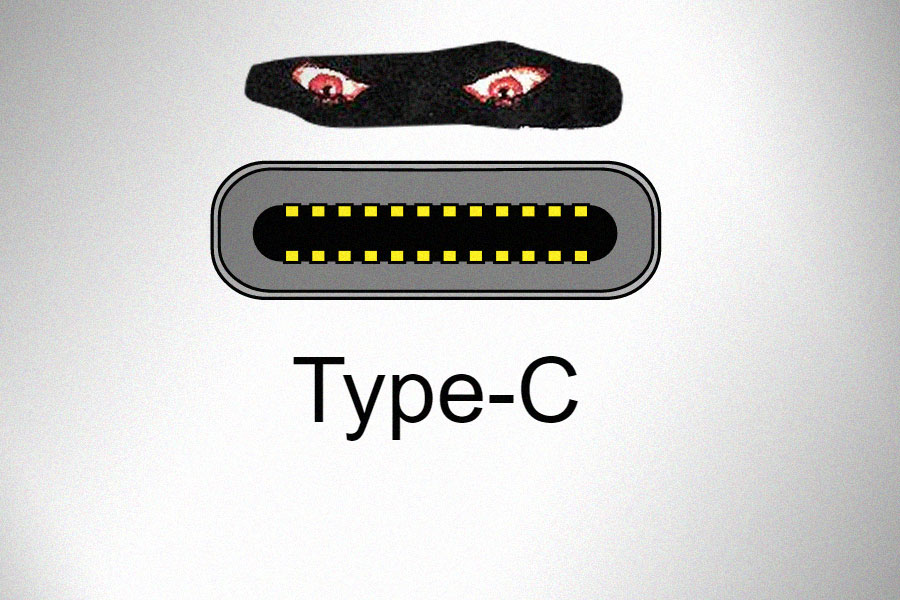 Perfect for those who dread coiling their patch cables. (r/interestingasfuck)

This is the iPad cable I was looking for. In the world of ever changing Apple device cables, I had finally run out of functional old-style cables for my iPad 2. I use the iPad 2 for streaming on my exercise bike, and was in a panic this am, when I found the last surviving […]