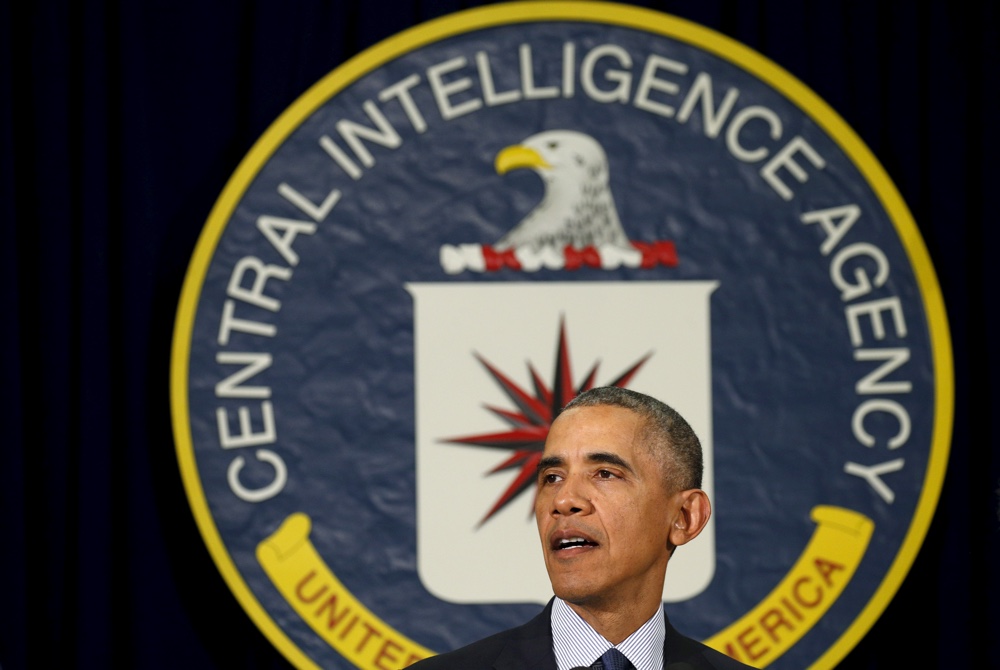 “There’s classified, and then there’s classified,” President Barack Obama recently told Fox News anchor Chris Wallace in response to a question about the now-classified material on Hillary Clinton’s private email server from when she was Secretary of State.

Freedom of the Press Foundation director Trevor Timm writes that in that Fox interview, President Obama basically admitted what's been obvious for a long time: The information classification system the U.S. government uses is a secrecy sinkhole.

What makes Obama’s statement so infuriating rather than refreshing is that advocacy groups and news organizations often make the exact argument in court that Obama made on television—that material considered “classified” is actually not that secret at all. Yet time and again they’re met by intringent resistance from the Obama administration’s Justice Department. The DOJ has convinced judges to rarely, if ever, even entertain the notion that the government has improperly classified something—even when it’s obvious. And the agency is actively fighting FOIA reform legislation that would give judges more latitude to do just that.

The record number of sources and whistleblowers who have been prosecuted under the Espionage Act during the Obama administration have also tried unsuccessfully to make the argument that what they revealed to journalists should have never been classified or wasn’t a secret at all. The Justice Department has continually convinced judges this information should be inadmissible and juries should never hear it; lives of whistleblowers have been ruined and sources of reporters languish in jail because of the Justice Department’s position.

As secrecy expert Steven Aftergood put it this week: Obama “failed to grapple with the fact that a bunch of people in his administration have been caught up in a meat-grinder as a result of classification policy.”

"Obama admits that ‘Top Secret’ is not always so secret" [CJR]

The US gov's new Intelligence Transparency Council will, of course, meet behind closed doors https://t.co/4PzLDbm9Z8 pic.twitter.com/UAAUgESonu