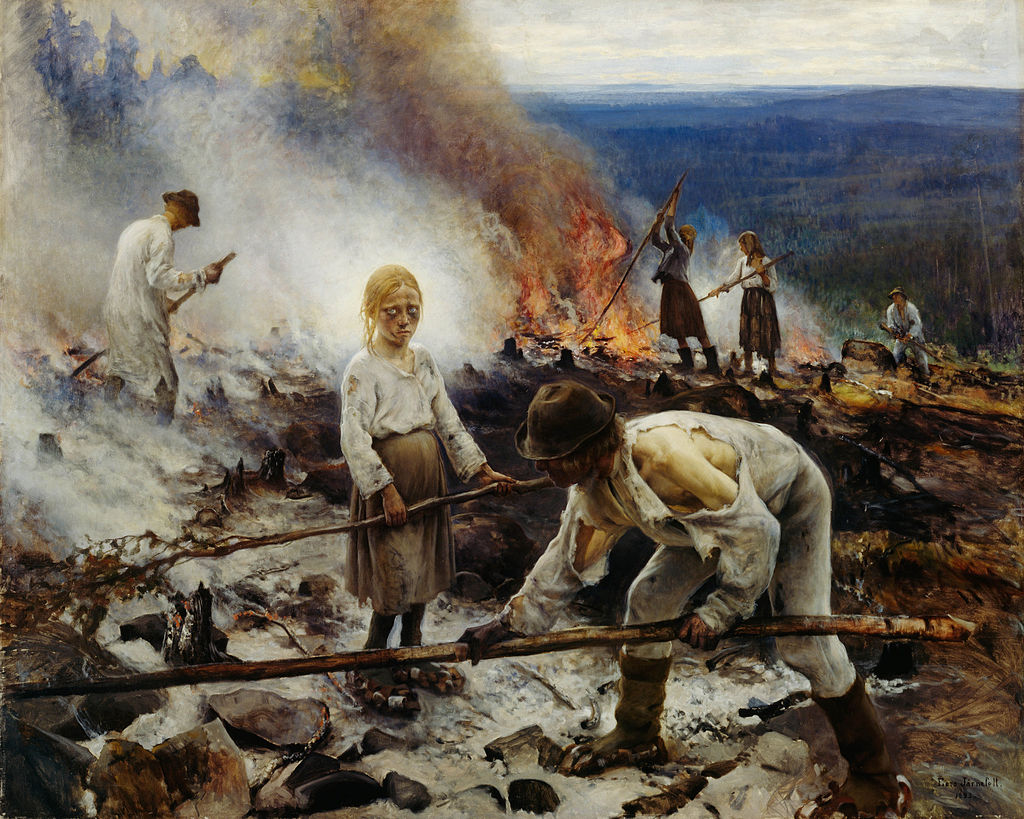 Classic games, computers and gaming consoles are a source of joy for those who came of age when the titles and hardware were cutting edge commodities. Few things can transport you back to your youth faster than playing with what made you happy back in the day. For some people, playing with the games of […]

Coraline Ehmke is a leading figure in the push to make Linux programming more welcoming and inclusiv, supplementing the project’s famed Code of Conflict with an enforceable Code of Conduct project called CoC Beacon.