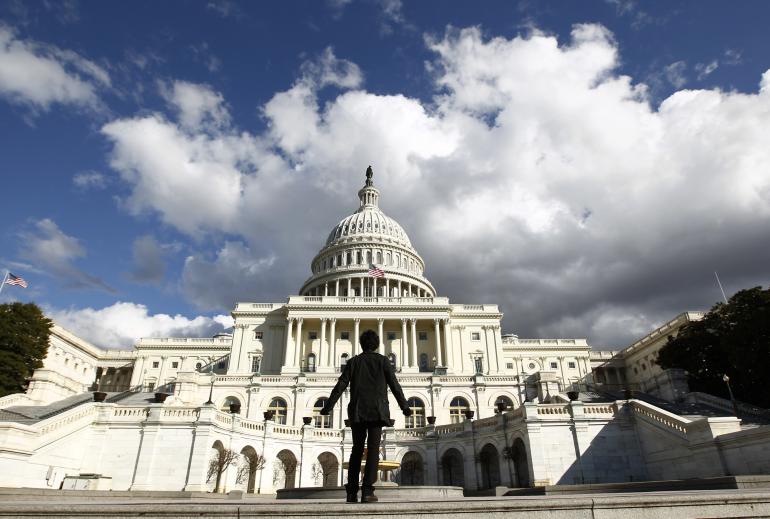 In a desperate attempt to stop that crazy Nigerian Prince communicating with rogue congressional staffers, the House IT department has banned Yahoo Mail! Seems ransomware attacks are on the rise, and the Government has responded.

The House’s IT department told staffers that it “will be blocking access to Yahoo Mail on the House Network until further notice. We are making every effort to put other mitigating protections in place so that we can restore full access as soon as possible.”

One day before the House sent the email, the FBI posted a warning about ransomware, which has targeted a wide variety of victims ranging from “hospitals, school districts, state and local governments, law enforcement agencies,” as well as large and small businesses.

Despite that ransomware is becoming an “epidemic,” too many people are blissfully unaware of the threat. Using a small town in Virginia’s Shenandoah Valley as an example, James Scott, a senior fellow at the Institute of Critical Infrastructure Technology, told Newsweek, “I can go to a public computer right now and take down a local hospital in a day.”