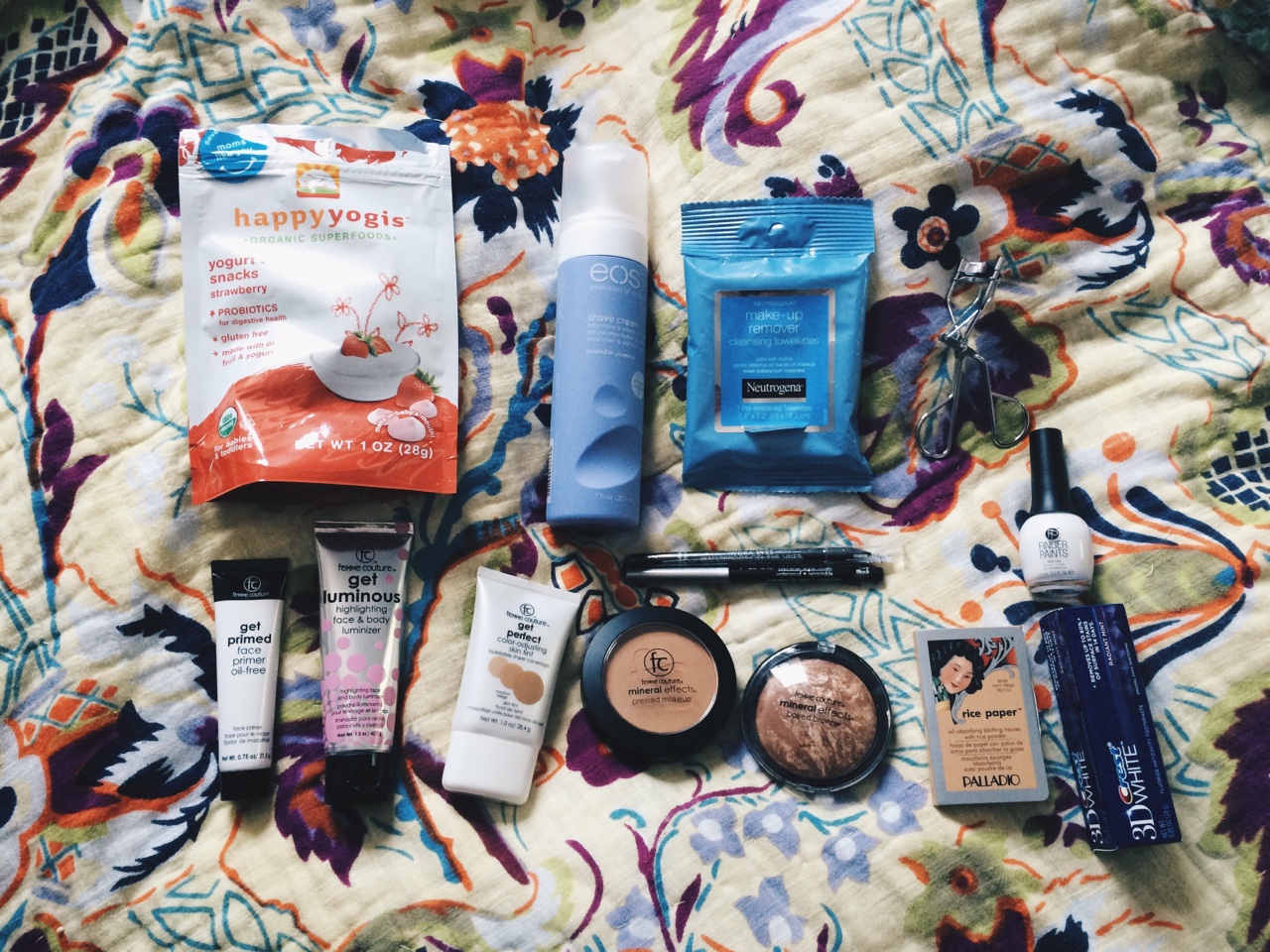 "Liftblr" is the informal, amorphous community of shoplifters who post their hauls to Tumblr using pseudonymous accounts, offering each other support and encouragement. Most seem to be young women, and their community's discourse often circles back to class war, politics, gender and consumerism.

What's more, they're in a years-long, constant low-level struggle with Tumblr's weightlifters, who dispute title to the #liftblr tag, with volleys like, "take over the ‘lifting’ tag and show meatheads who’s boss" vs "THEY DON’T EVEN REALLY LIFT BRO. THEY STEAL SHIT. THAT SHIT AIN’T EVEN HEAVY."

Good's Tasbeeh Herwees delved deep into the community, interviewing many of its members about the way they see theft and politics interacting. Some of them cite their privilege as affluent-seeming white girls as part of the politics of their practice, because when store employees racially profile black kids, it lets them steal undisturbed, making their theft into a kind of comeuppance for bias. Others say that they steal because they are expected to live up to an impossibly expensive consumerist ideal as teens, and "if i have to put up with this kind of stuff, i’m certainly not going to pay for it" -- that lifter says that stealing lets her save for college.

The Liftblr community draws lots of outrage, of course, and that's doubtless some of its appeal. The lifters themselves seem to revel in the shock and anger they get from the square world, and even when they get doxxed and outed, they still play fierce rhetorical games: "When one anonymous user threatens them with 'karma,' they turn the thread into a conversation on the cultural appropriation of non-Western concepts."

Herwees ties lifters in with the Georgian moral panic over society ladies' "kleptomania" and the sociology of "female deviance," giving lifting a historic, as well as economic context. Of course, as she points out many lifters not white or wealthy, and this is part of the politics, too:

Some, resentful of being portrayed as spoiled white, middle-class teen girls, now included their non-white or queer identities and class status in their bios. Some, like LiftingPOC (POC stands for “person of color”) or BrokeLifter, incorporated the distinction into their usernames. The only members who agreed to be interviewed for this article, however, are white—a fact they use to their full advantage. “We’re the least suspicious,” says Barbie. “I ... even notice the mall guards pass right by me and my purse and shopping bags full of stolen goods [because] I’m white ... to follow a group of African American teenage males in jerseys [and] Jordans.”