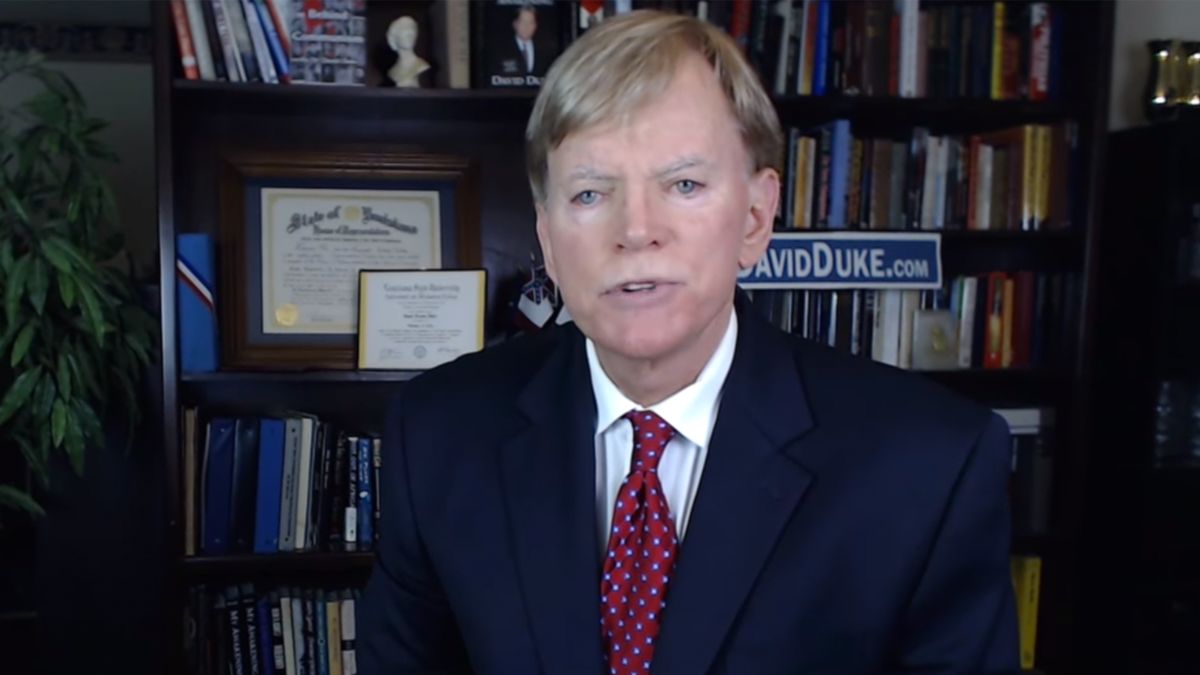 Among America's most notorious living racists and antisemites, Duke advanced Neo-Nazi conspiracy theories, defrauded his supporters, and even joined the Republican Party in pursuit of his aims. Read the rest 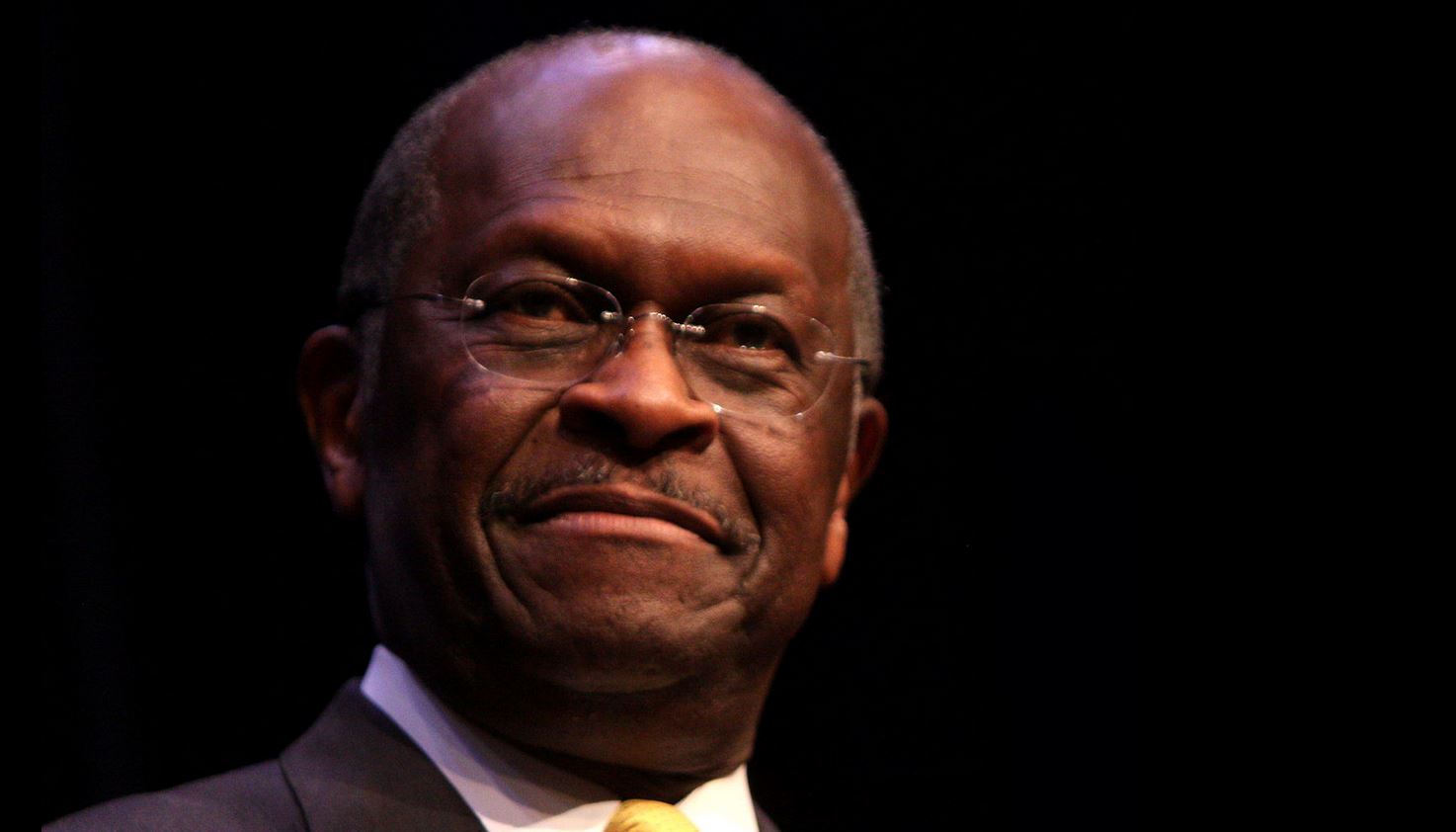 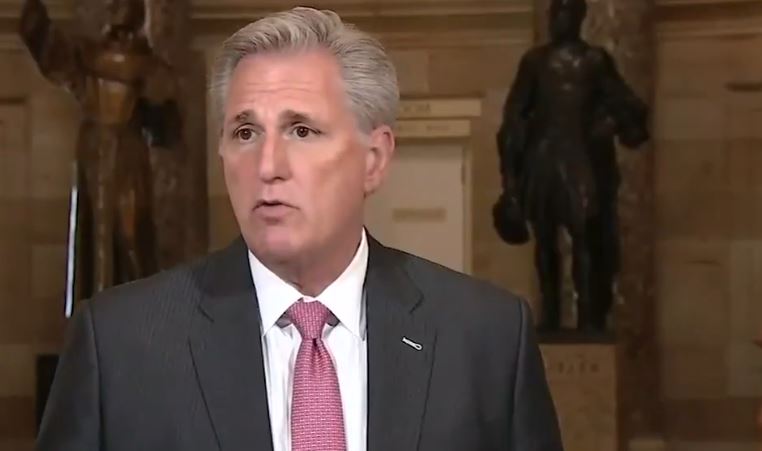 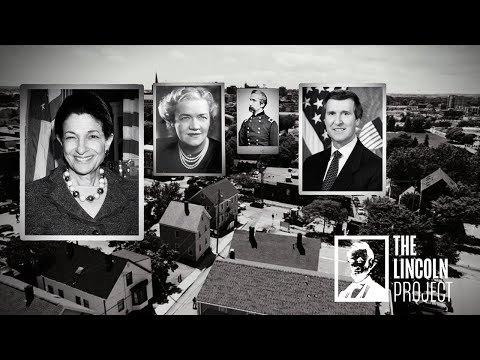 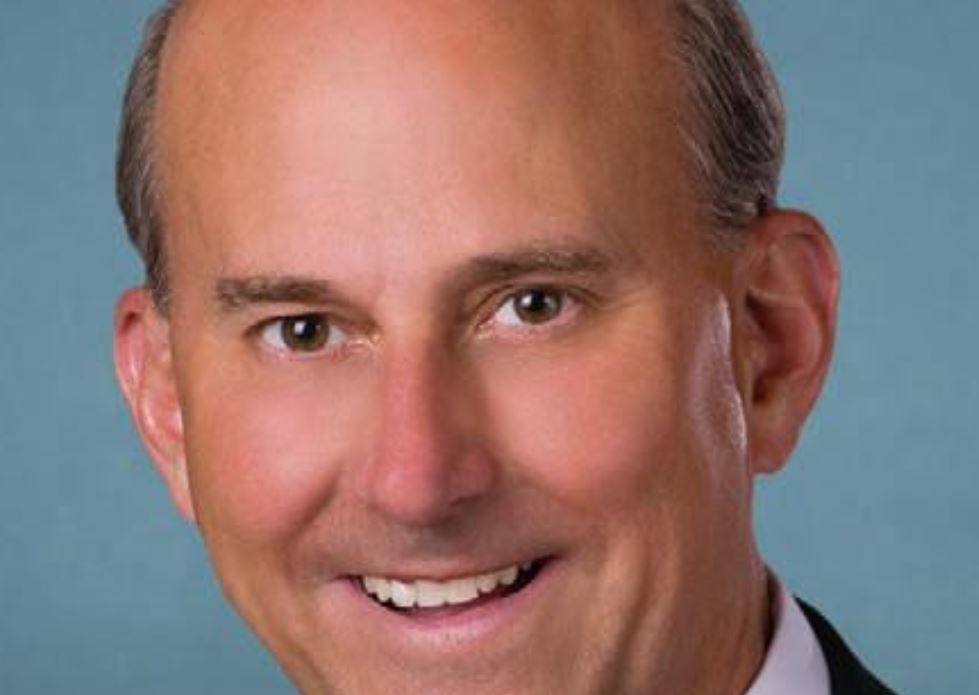 He says he'll now wear a mask, but he's been infecting his colleagues and everyone around him for days. Read the rest

US government officials told the Associated Press today that three different English-language websites are spreading disinformation about the novel coronavirus directly from Russia. Read the rest 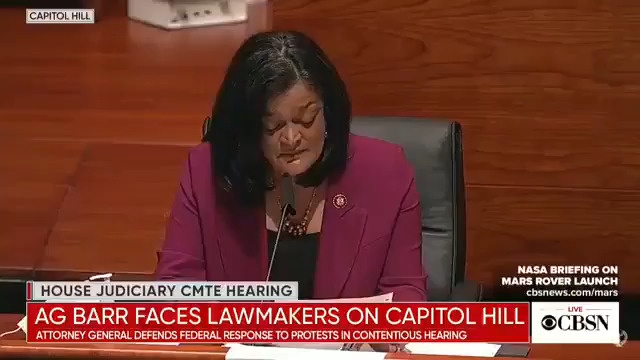 Bill Barr: 'I don't pay attention to [Donald Trump's] tweets unless they're brought to my attention'

At a hearing on Capitol Hill today, Bill Barr, Trump's attorney general and acting Roy Cohn, said something that's sure to ruffle the boss's ego. Read the rest

Joe Biden: 'I'm going to have a [VP] choice first week in August'

The November election is 95 days away, as of today. Read the rest

Senator David Perdue (R-GA) posted a campaign ad featuring an image of his Jewish opponent, Jon Ossoff, digitally manipulated to have a larger nose. Once the timeworn antisemitic stereotype was noticed, he was forced to retract the ad, but Perdue is refusing to apologize for it. Matt Novak summarizes the imbroglio:

The photoshopped ad, first reported by Forward, featured photos of Ossoff along with Senate Minority Leader Chuck Schumer, who’s also Jewish, and included text that reads “Democrats are trying to buy Georgia!” along with “Schumer’s SUPER PAC is spending $3 million in Georgia for Jon Ossoff!”

The original unedited photo was taken for Reuters by photojournalist Chris Aluka Berry in 2017 after Ossoff lost an election for Georgia’s 6th Congressional District. Perdue’s campaign denied that the edit had been intentional and sought to distance itself from the unnamed designer who made the ad.

Purdue claims it was an "accident" caused by a filter, but was unable to explain exactly how that happened. Read the rest 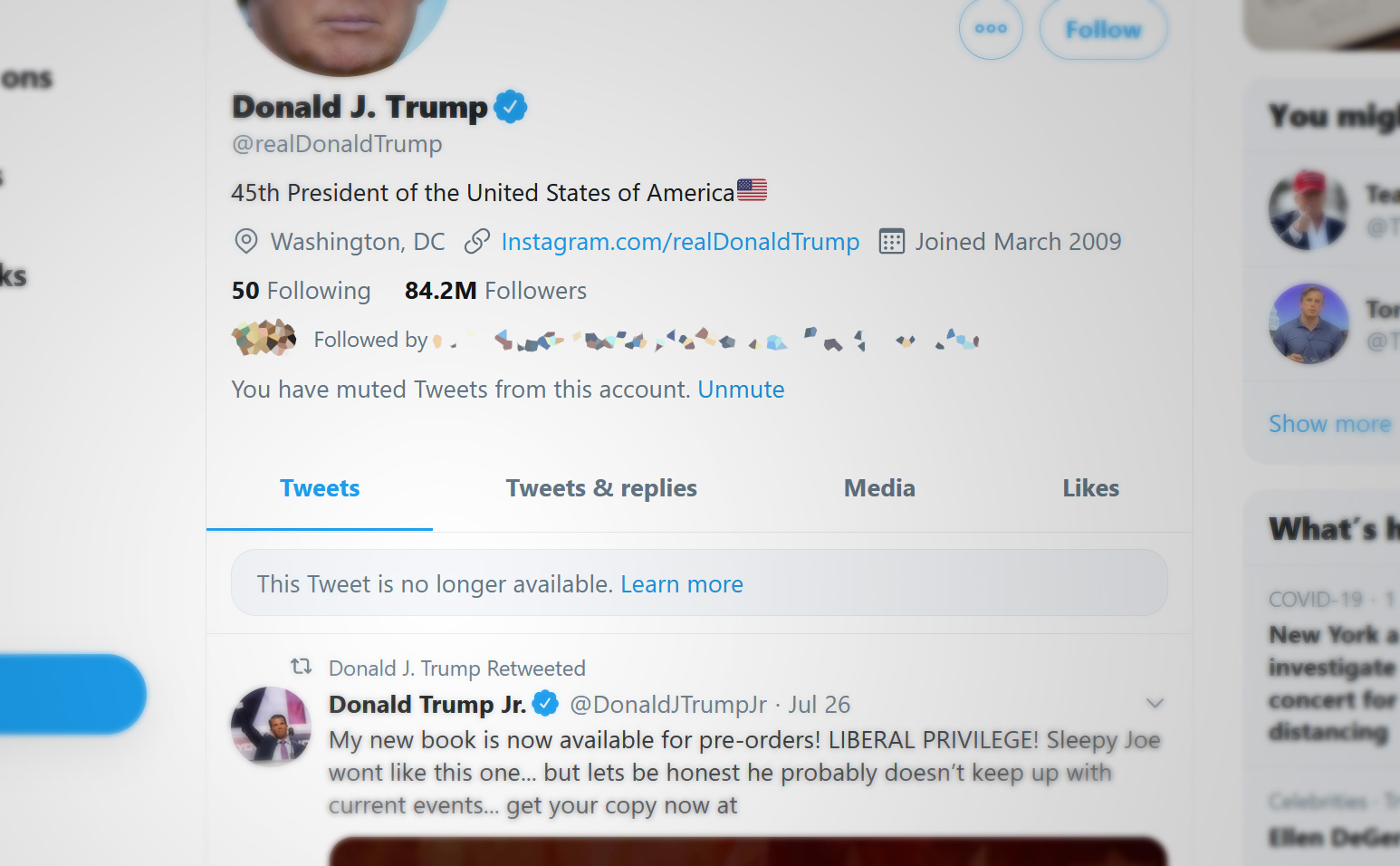 Twitter removed two rule-breaking Trump tweets last night. One touted the conspiracy theory that hydroxychloroquine "cures" Covid19 and that Dr. Anthony Fauci suppressed it, whereas the other promoted a story that falsely claimed that a protestor shot dead at a BLM rally had fired the first shots.

Beyond the automated notifications at the top of Trump's Twitter feed, the company did not release a statement on the deletions: a new normal, perhaps, as their regularity increases. Read the rest

The president of the United States, folks. Read the rest 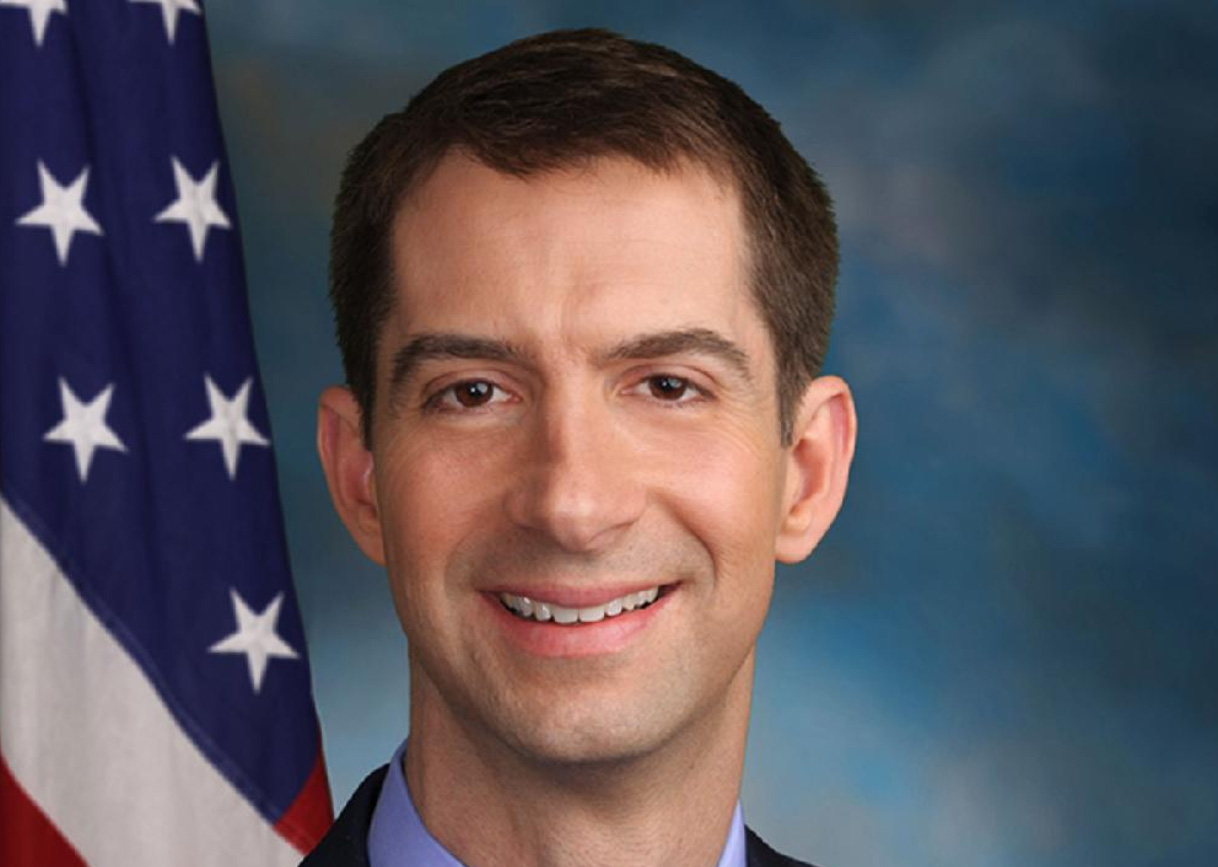 In an attack on the New York Times' 1619 project tracing slavery in America to its origins, Republican senator Tom Cotton described it as “the necessary evil upon which the union was built”.

“We have to study the history of slavery and its role and impact on the development of our country because otherwise we can’t understand our country. As the Founding Fathers said, it was the necessary evil upon which the union was built, but the union was built in a way, as Lincoln said, to put slavery on the course to its ultimate extinction.” Cotton write.

Nikole Hannah-Jones, who was awarded this year’s Pulitzer Prize for commentary for her introductory essay to the 1619 Project, said ... “If chattel slavery – heritable, generational, permanent, race-based slavery where it was legal to rape, torture, and sell human beings for profit – were a ‘necessary evil’ as Tom Cotton says, it’s hard to imagine what cannot be justified if it is a means to an end.

Cotton concedes a claim, often denied by conservatives, that slavery was central to the founding of the American republic. That said, Cotton now insists he was merely attributing the remark to the Founding Founders.

The text of his editorial, however, plainly poses him in agreement: "As the Founding Fathers said, it was the necessary evil."

Cotton attempted a similar "clarification" after his "Send in the Troops" op-ed was interpreted as a call for a general crackdown on rowdy protestors.

Once again, he set out to sound like a no-nonsense strongman of the right, poured cement around his own feet, didn't like how fast it set, and ended up bleating about "fake news" on Twitter. Read the rest 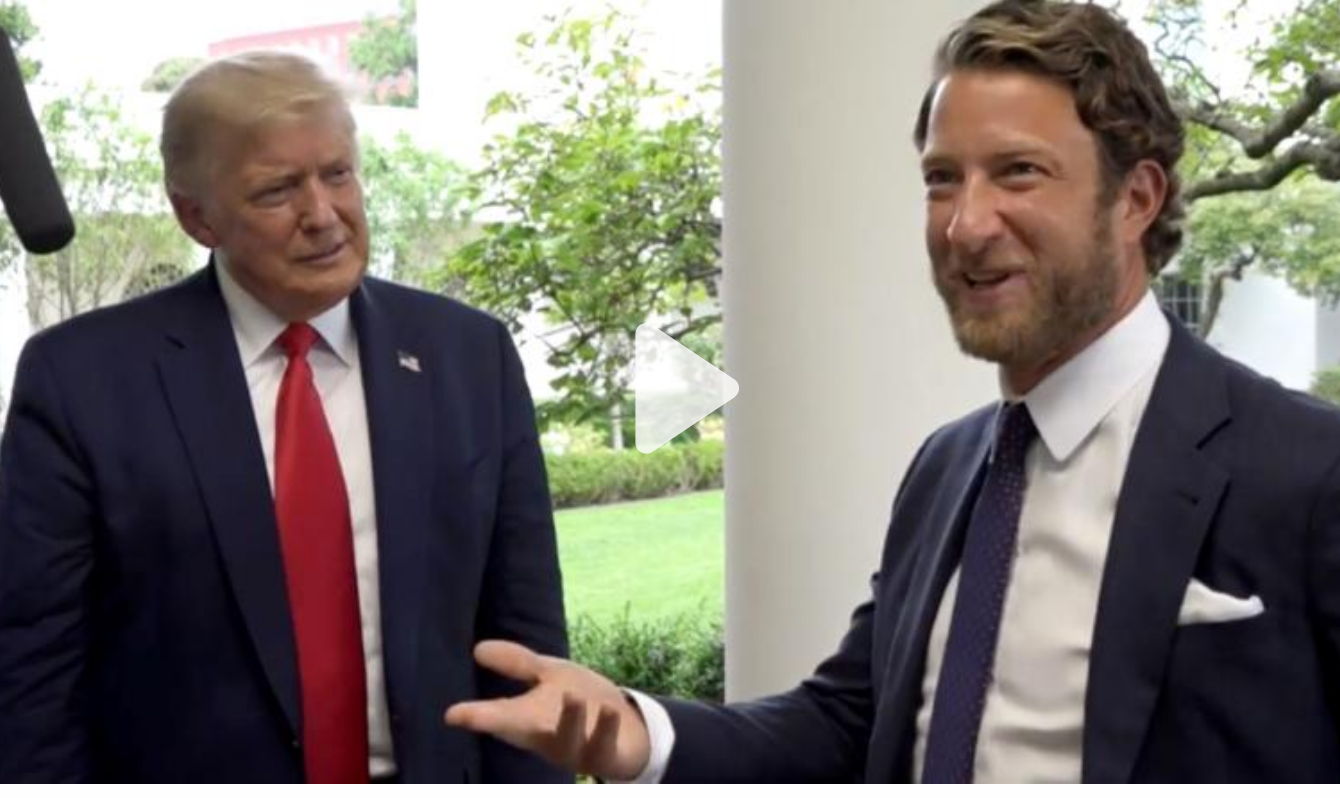 Impeached President Donald Trump was musing to Dave Portnoy, founder of Barstool Sports, about how his life was better before he announced his presidential candidacy. Read the rest

Military bases to be renamed, after veto-proof U.S. Senate vote 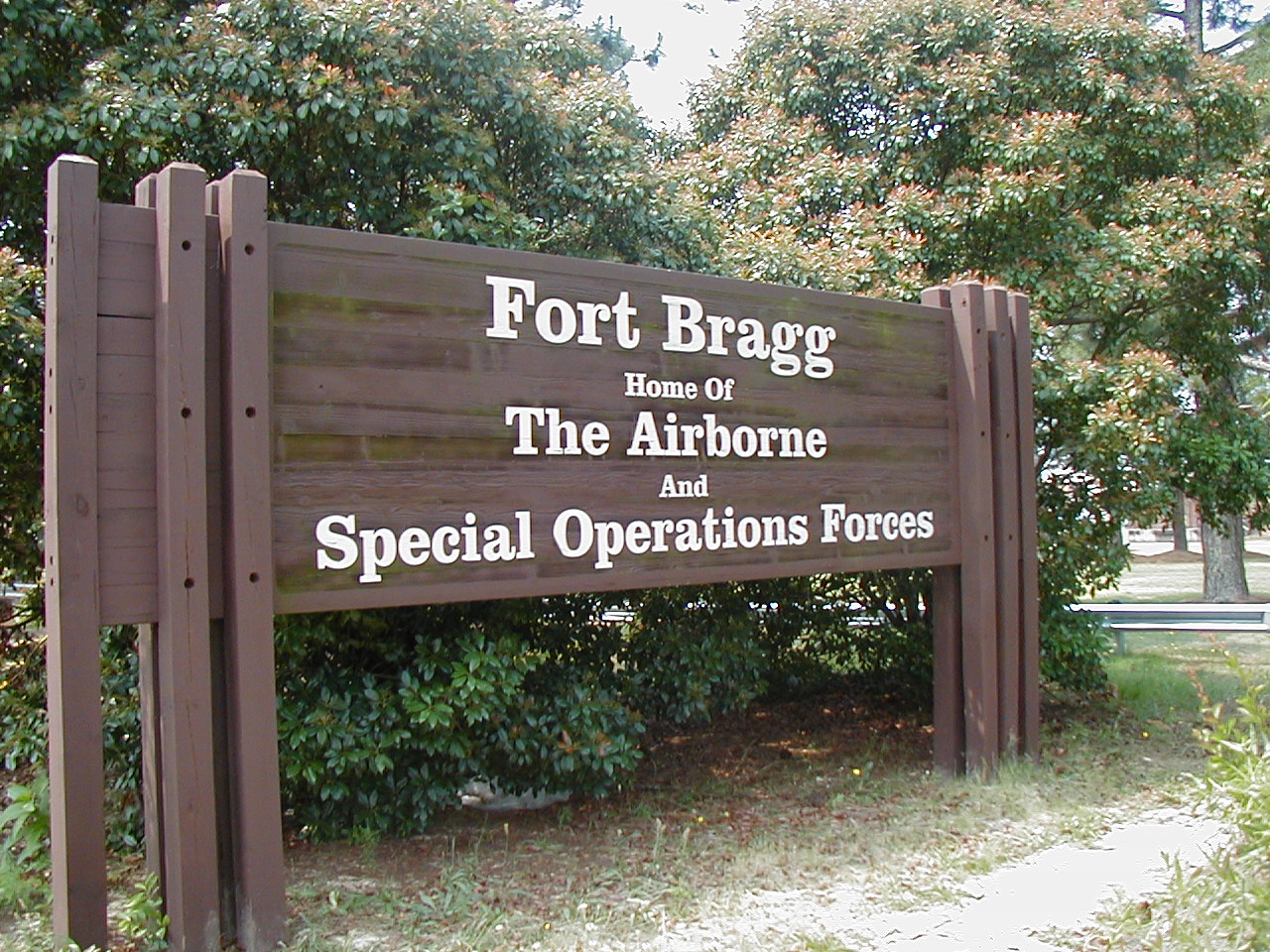 The U.S Senate yesterday voted to rename bases currently bearing the names of Confederate officers, as part of a sweeping defence spending bill.

The renaming amendment was added by Sen. Elizabeth Warren (D-MA) and only a handful of senators opposed it, resulting in a veto-proof 86-141 "blowout", as The Washington Post put it.

The Senate passed its version of a $740 billion defense bill Thursday by a veto-proof majority, in the latest sign that Congress is undeterred by President Trump’s threat to reject legislation mandating that the Pentagon rename bases honoring Confederate generals.

The 86-to-14 Senate vote follows the House’s 295-to-125 vote earlier in the week on parallel legislation. Both bills instruct the Defense Department to come up with new names for the problematic bases; the Senate gives the Pentagon three years to make the changes, while the House bill instructs officials to finish the process within one year.

The White House objected to the inclusion of any mandate earlier in the week in a 13-page memorandum threatening that Trump would veto the House bill if it passed in its current form. The House and Senate will have to negotiate a compromise between the two versions of the defense bill before sending it to the president’s desk.

1. Psalm 86:14: "O God, the proud are risen against me, and the assemblies of violent men have sought after my soul; and have not set thee before them." Read the rest