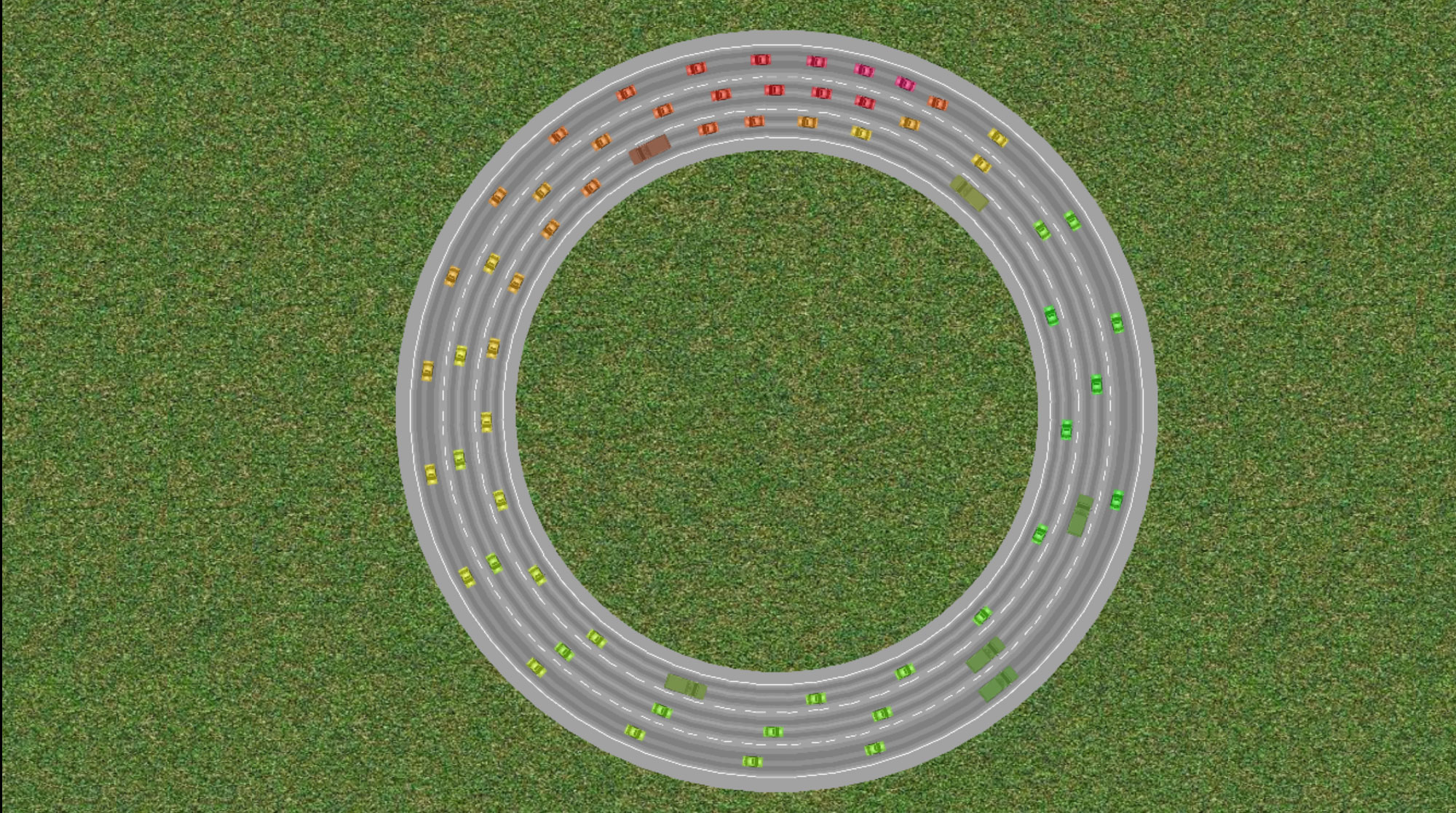 Traffic-Simulation.de is exactly what it says it is: a depiction of traffic that you can toy with and bend to your will. A useful reminder that no matter how easy you make it for humans (at least modeled ones) they will turn even the most benign cooperative herd activity into a snarling mess of opportunism and incapacitating self-interest.