Coder fired after 6 years for automating his job 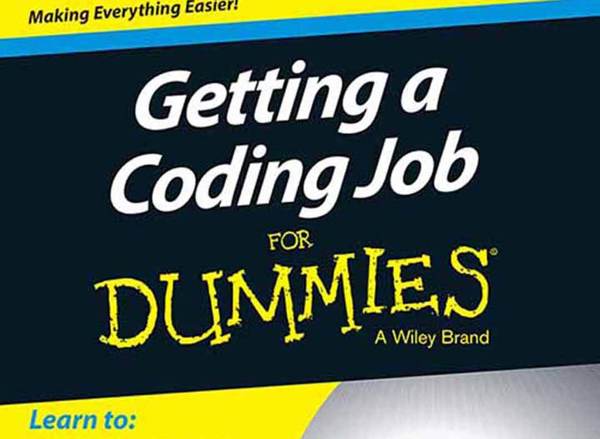 On the Career Questions forum on Reddit, user FiletOfFish1066 said he was hired seven years ago by an "incredibly well known" tech company in the Bay Area as a software developer. He wrote, "After around 8 months I had basically automated my own job by writing some programs to do it all for me. After that I would mostly just browse forums and do absolutely jack shit at work. My boss never really checked in on me and as long as the needed tests were taken care of he didn't give a fuck."

From around 6 years ago up until now, I have done nothing at work. I am not joking. For 40 hours each week I go to work, play League of Legends in my office, browse reddit, and do whatever I feel like. In the past 6 years I have maybe done 50 hours of real work. So basically nothing. And nobody really cared. The tests were all running successfully. I shit you not, I had no friends or anything at work either, so nobody ever talked to me except my boss and occasionally the devs for the software I was testing.

Yesterday my boss fired me. I guess IT found out after 6 years or so what I was doing and reported it to my boss. I explained I had automated my own job, but was still updating the automation tool, which was a lie. Anyway, I was fired.

He says that during those six years of goofing off, he forgot how to code, and now he doesn't know what to do next. But 376 other Reddit users have advice for him, which you can read here.

cog in the machine