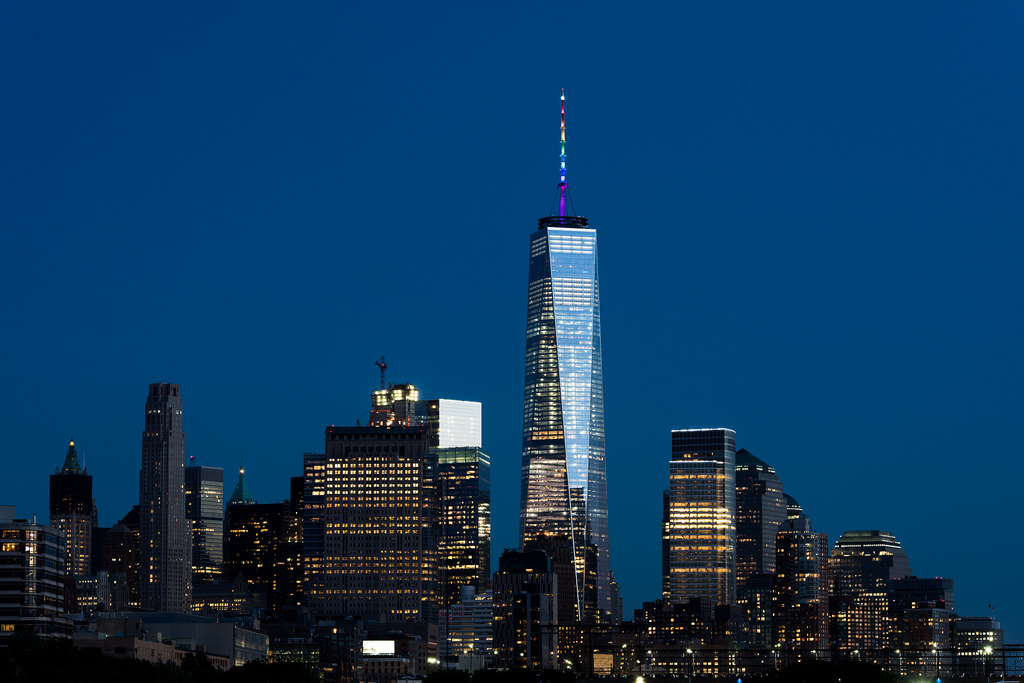 This gesture will doubtless draw irritated sighs from the New York Times, which published a column by Frank Bruni making clear that the slaughter of 50 people at a gay nightclub by a homophobic terrorist isn't about gay people, who should accept that "this isn’t a moment for identity politics" which "could muddle the significance of the carnage."