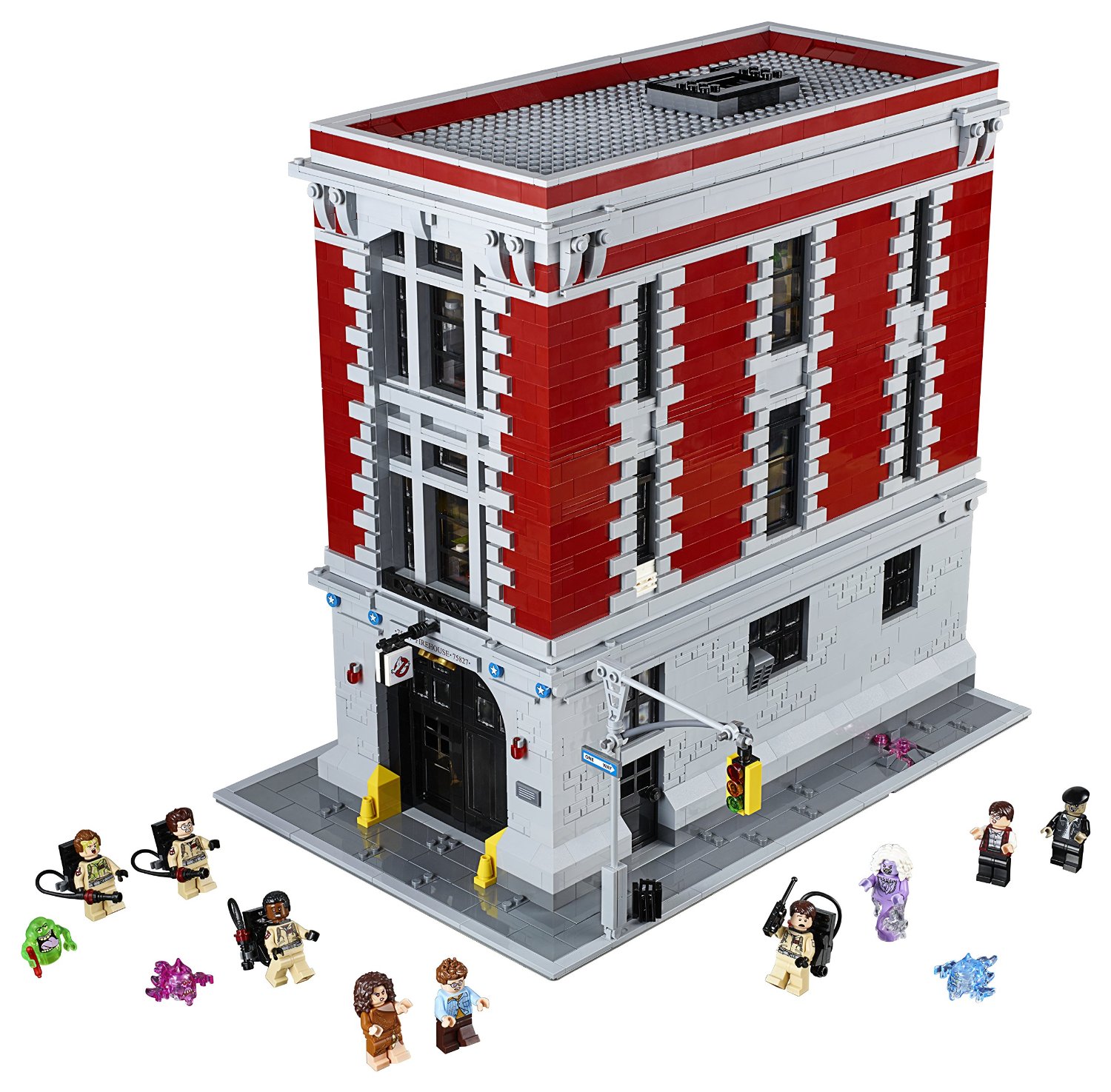 Got a lot of time on your hands? Build this amazingly detailed LEGO model of the Ghostbusters Firehouse!

With over 4000 pieces, you also get Venkman, Stantz, Spengler and Zeddemore minifigs, along with a pole for them to slide down!

ghostbusters / lego / who ya gonna call

Nintendo's replica NES looks like an elaborate marketing tease, but it's real and will be offered for $200 from August 1, reports The Verge. Yes you can have a pony. "Recreate classic Super Mario Bros. gameplay with this cool LEGO Nintendo Entertainment System! Place the Game Pack in the brick-built console. Turn the handle on […]

This LEGO Ideas version of the International Space Station pretty much made my 10-year-old nephew's head explode. Complete with astronaut minifigs and a mini-Space Shuttle, this 864 piece kit is pretty hard to turn away from. LEGO Ideas International Space Station 21321 Building Kit, Adult Set for Display, Makes a Great Birthday Present, New 2020 […]